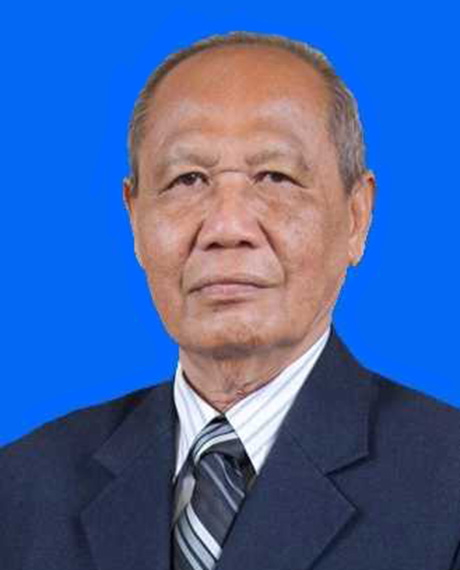 Professor Tariq Abdul Razak received his MBBS from University of Malaya, Malaysia and MRCP from United Kingdom. He later obtained M.Sc in Pharmacology from University of Strathclyde, Scotland. He has a special interest in clinical pharmacology where he later received his Medical Doctorate (MD) in Clinical Pharmacology, from University of Melbourne, Australia and later awarded the FRCP from Glasgow, Scotland. He has extensively contributed in teaching various undergraduate programmes, Clinical Mastera??s programmes in Medicine and postgraduate Pharmacy programmes. Apart from teaching Clinic ... show more al Pharmacology, he has joint appointment with the Department of Internal Medicine at UKM and IIUM. Among the International awards he has received are Senior Medical Commonwealth Fellowship on Poisoning and Fellowship on Chemical Disaster in Finland, Sweden and Norway from World Health Organization. As an administrator, he has vast experiences as Head of Department of Pharmacology, Deputy Dean (Academic), Deputy Dean (Research and Development) in the Medical Faculty, UKM. He was seconded to IIUM and was one of the pioneers to establish the Kulliyyah of Medicine, IIUM and was later appointed as the founding Dean of Kulliyyah of Pharmacy, IIUM. Prof Tariq has widely contributed in hypertension related research, supervised a number of Ph.D and Mastera??s students, published books in Pharmacology and journal articles in hypertension. He has been recognized internationally and locally as an External Examiner in Pharmacology and Internal Medicine. Presently, he is a Professor in Clinical Pharmacology and IIUM Kuantan Campus Director. His non-academic awards include PMC from Negeri Sembilan and DIMP from Pahang.