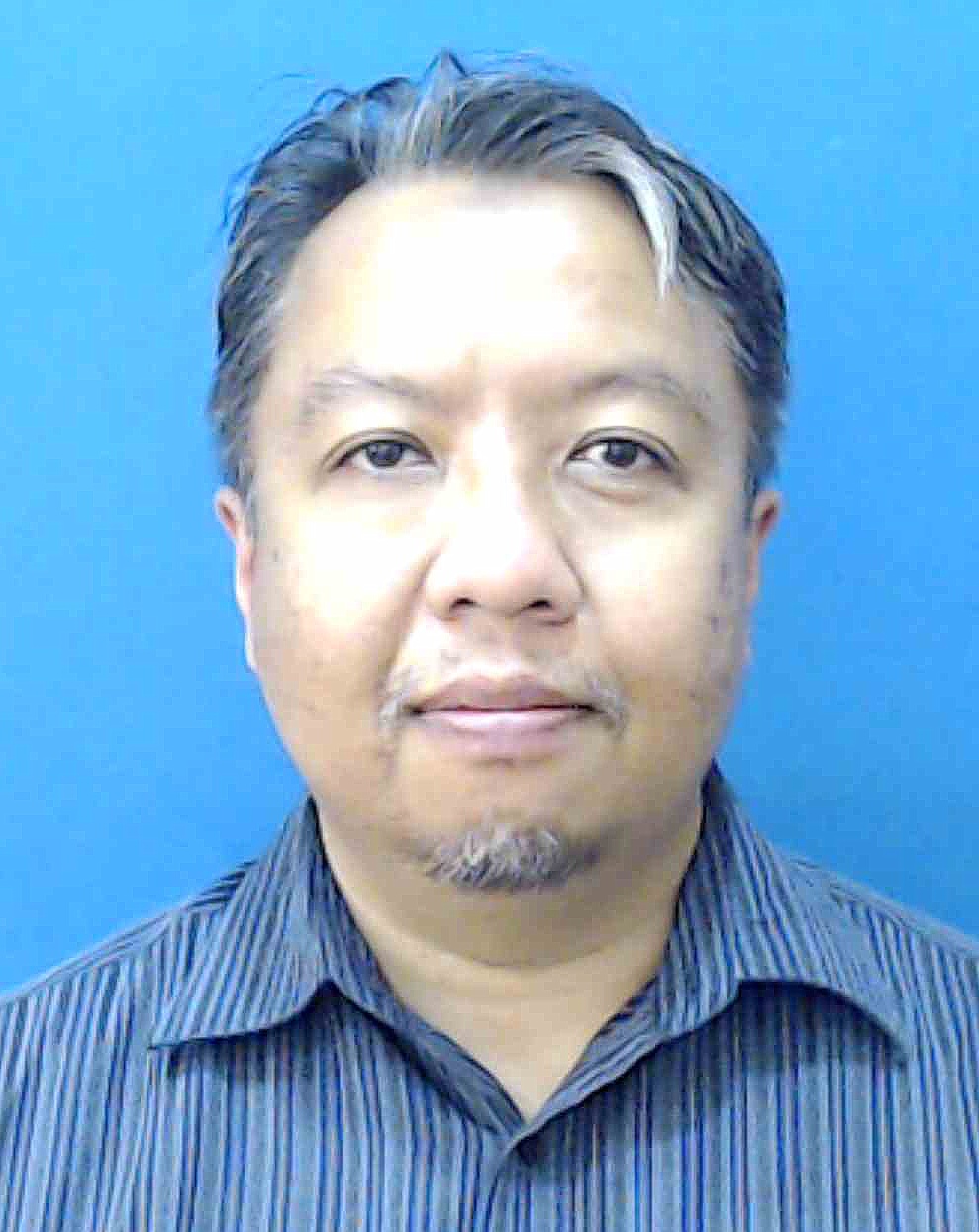 Dr Muhamad Rasydan bin Abd Ghani started housemanship training at Hospital Alor Setar in 2004 after completing his undergraduate study at International Islamic University Malaysia (IIUM). In 2006, he served Alor Setar Hospital (now known as Hospital Sultanah Bahiyah) as a medical officer in Anesthesiology and in 2007, worked at Hospital Langkawi as a medical Officer in Anesthesiology. After two years at Langkawi Hospital, he was transferred to the National Blood Centre for few months, then resigned from the Ministry of Health and later joined IIUM as an academic staff in April 2009 and enrolle ... show more d in June 2009 for the Master programme in Anesthesiology at the Faculty of Medicine, University Kebangsaan Malaysia (UKM) for 4 years. In May 2013, he completed his training and came back to teach at Kulliyyah of Medicine IIUM, Kuantan. Since then, he has been working as a clinical specialist and Assistant Professor in the Department of Anaesthesiology & Intensive Care, Hospital Tengku Ampuan Afzan. Currently, his special interest is in Regional Anesthesia, Water Treatment System and Medical Ethics. He is planning to pursue Diploma in Regional Anesthesia under the University of Montpellier, France in 2016.