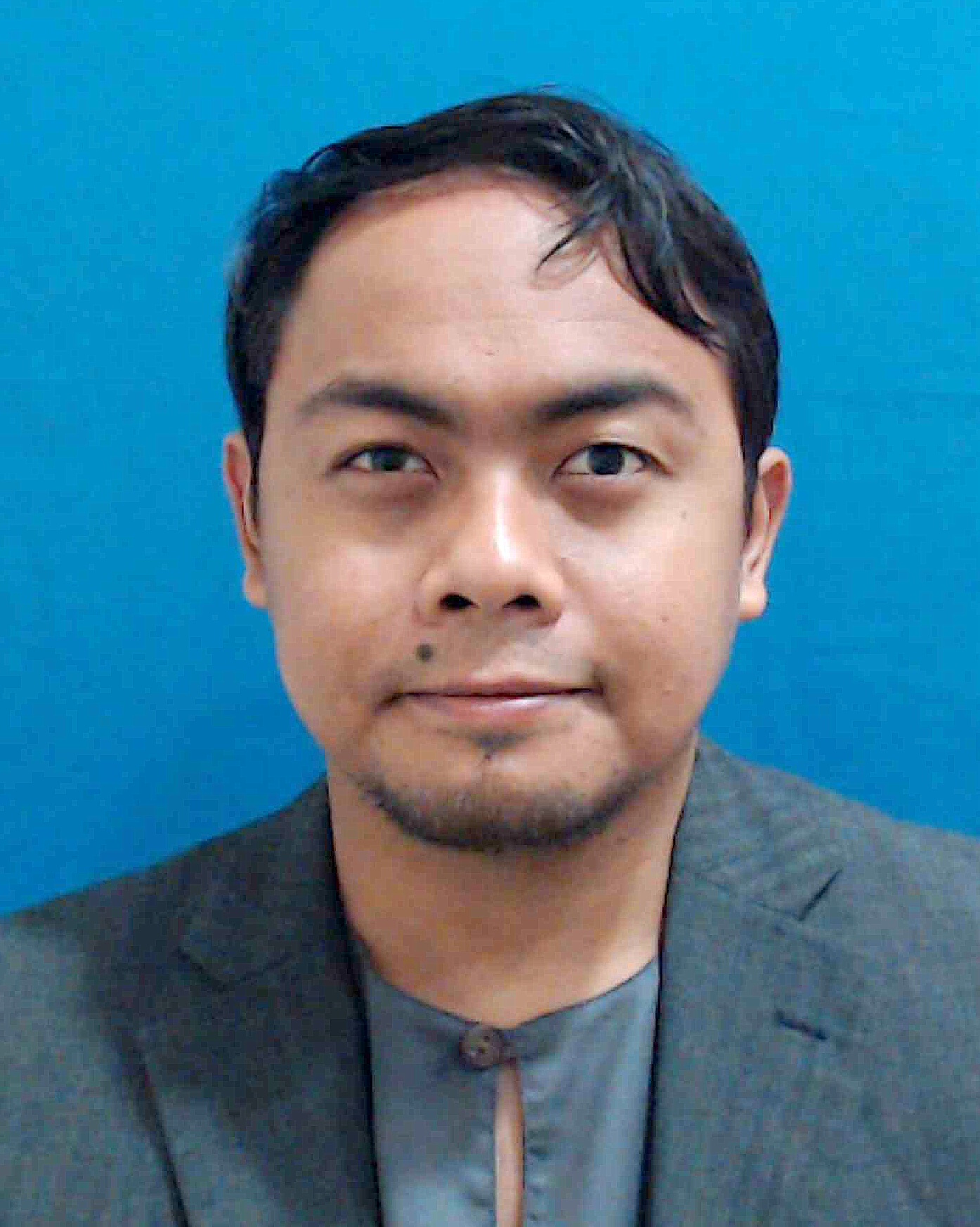 Ahmad Fakhrurrazi bin Ahmad Noorden obtained his BSc (Hon), and PhD degrees from UTM, Malaysia in physics. During his undergraduate study, he has received as Deana??s List Degree Awards due to his excellent accomplishment which qualified him for a fast-track offer to pursue PhD degree in photonics field at Physics Department UTM. For his outstanding work in optical microring resonator during PhD research, he was the recipient of the Best Student Awards and Excellence Awards by Universiti Teknologi Malaysia. Upon completion of his PhD in Mei 2015, he took up a researcher position in collaborati ... show more ve project between UTM and Loughborough University, United Kingdom working on purification of MultiWall-CNT for solar cell application funded by International Newtona??Ungku Omar. In December 2015, he accepted a Senior Optical Engineer position at the OSRAM Opto-Semiconductor Co. in Bayan Lepas Penang Malaysia. He was involved in designing LED lens, performing ray tracing simulation, and conducting electro-optics simulation for LED chip package in the multinational cooperation. Presently Dr. Ahmad Fakhrurrazi is an Assistant Professor at the Department of Physics in Kulliyyah of Science, IIUM.