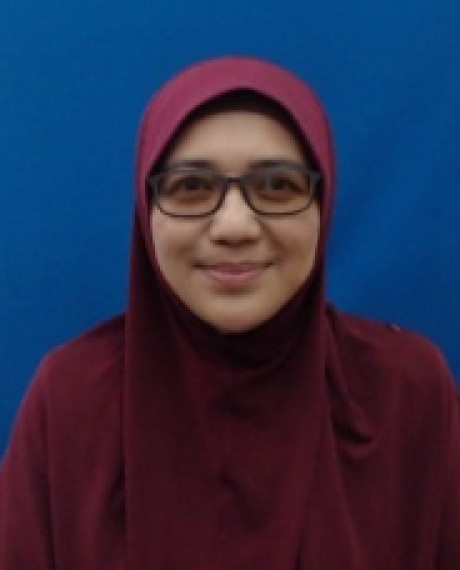 Ramizah Wan Muhammad is an Associate Professor at the Department of Islamic Law, Ahmad Ibrahim Kulliyyah of Laws. She joined the department in 1992. It was at IIUM that she completed her LL.B in 1992, LL.B (Shariah) in 1993, Master of Comparative Laws in 1994 and her Ph.D in 2006. Her research interests are Islamic Legal System, Administration of Islamic Judiciary, Gender Issues, Islamic Criminal Law and UsulFiqh. She publishes both in Malay and English. She was an academic advisor to the students from 2006-2012, the Deputy Dean (Student Affairs), from 2012 to 2013, Dr. Ramizah also served ... show more as advisor of studentsa?? programmes such as AIKOLFest 2011, Student Exchange Programme 2013 and 2014.