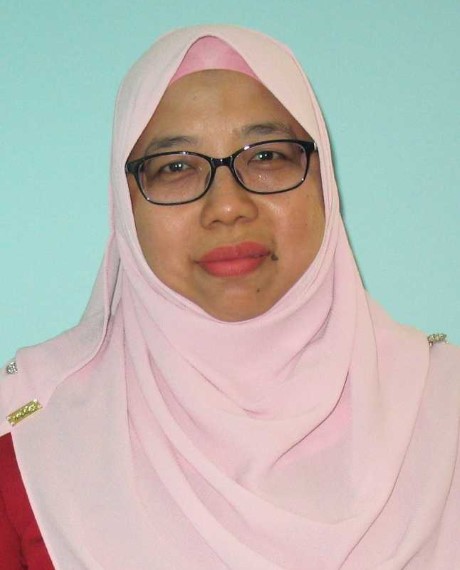 Dr. Majdah Zawawi joined the Ahmad Ibrahim Kulliyyah of Laws, IIUM after being admitted to the Malaysian Bar in 1996. Having obtained her LL.B from IIUM, she proceeded to the University of Jordan for a year of Intensive Arabic Language Course which enabled her to do her LL.B(S) upon her return to IIUM in 1997 and was completed a year later. She then pursued her Master of Comparative Laws programme in 1998 and it was then that she developed a deep interest in the areas of Bioethics and Law. Her Mastera??s dissertation was a comparative study on the legal and ethical aspects of human cloning whi ... show more ch later led to the publication of her first monograph, Human Cloning: A Comparative Study of the Legal and Ethical Aspects of Reproductive Human Cloning. This work also won the Best Article Award for the 2000 Institute of Islamic Understanding Writera??s Award. After completing her Masters, she worked on her Ph.D thesis entitled, "An Ethico-Legal Analysis of Assisted Reproductive Technologies in Malaysia: Balancing Rights and Responsibilities" submitted to the IIUM in 2007. She writes regularly on these areas and has published articles in local and international journals. Her research and teaching interests are also related closely to the area of Islamic Law in general and Islamic Jurisprudence as well as Islamic Criminal Law in particular. She is also extending her interests in the area of Muslim Friendly Hospitality Services as a result of her collaboration with the Institute of Halal Research (INHART) of IIUM. The university has benefitted from her active involvement in various committees as well as being on the Editorial Board of the IIUM Law Journal and as one of the guest editors for the PERTANIKA Journal of Social Sciences. Dr. Zawawi is also deeply interested in nurturing legal minds through research and mooting activities. She was actively involved in the training of students for national and international mooting competitions and was influential in the achievement of the 2005 Philip C. Jessup International Moot Court Competition where the IIUM team went to the final rounds and in 2007, she was the coach to the team that got to the quarter final. Upon seeing the benefits of mooting to law students, she was instrumental in introducing two subjects that are hoped would help young students learn the art of legal problem-solving through meticulous legal research, writing and oral presentation. In 2008, with a group of law lecturers, she helped introduce Legal Methods and Compulsory Moots into the curriculum at the Ahmad Ibrahim Kulliyyah of Laws. She is currently the course coordinator of Compulsory Moots. She has also published a manual for mooting students. Currently, Dr. Zawawi is an Associate Professor at the Islamic Law Department.