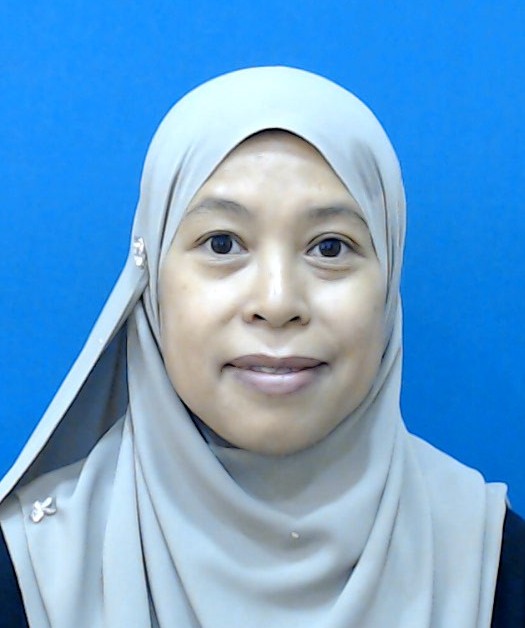 Azlina Daud obtained her Diploma in Nursing from the Ministry of Health Nursing College in 1994. Upon completion of her diploma, she started her career as a nurse at Hospital University Science Malaysia. After seven years of working at general medical ward, she pursued her Bsc Health Sciences (Nursing) at University Sains Malaysia in 2001. In 2006, she joined IIUM as an Assistant Lecturer and later furthered her studies in Msc Advanced Nursing at Nottingham University, UK in 2007 and Ph.D at Griffith University, Queensland, Australia in 2009. Upon completion of her Ph.D, she returned to Malay ... show more sia in September 2013. Presently, she is a lecturer at the Department of Medical Surgical Nursing and holds the administrative position as Deputy Dean (Postgraduate and Research) since November 2013 until December 2018. Currently she is a fellow of Mahallah Fatimah Az-Zahra. As for research, her area of interests are intravascular management, infection control, obesity, randomised control trial and systematic review.