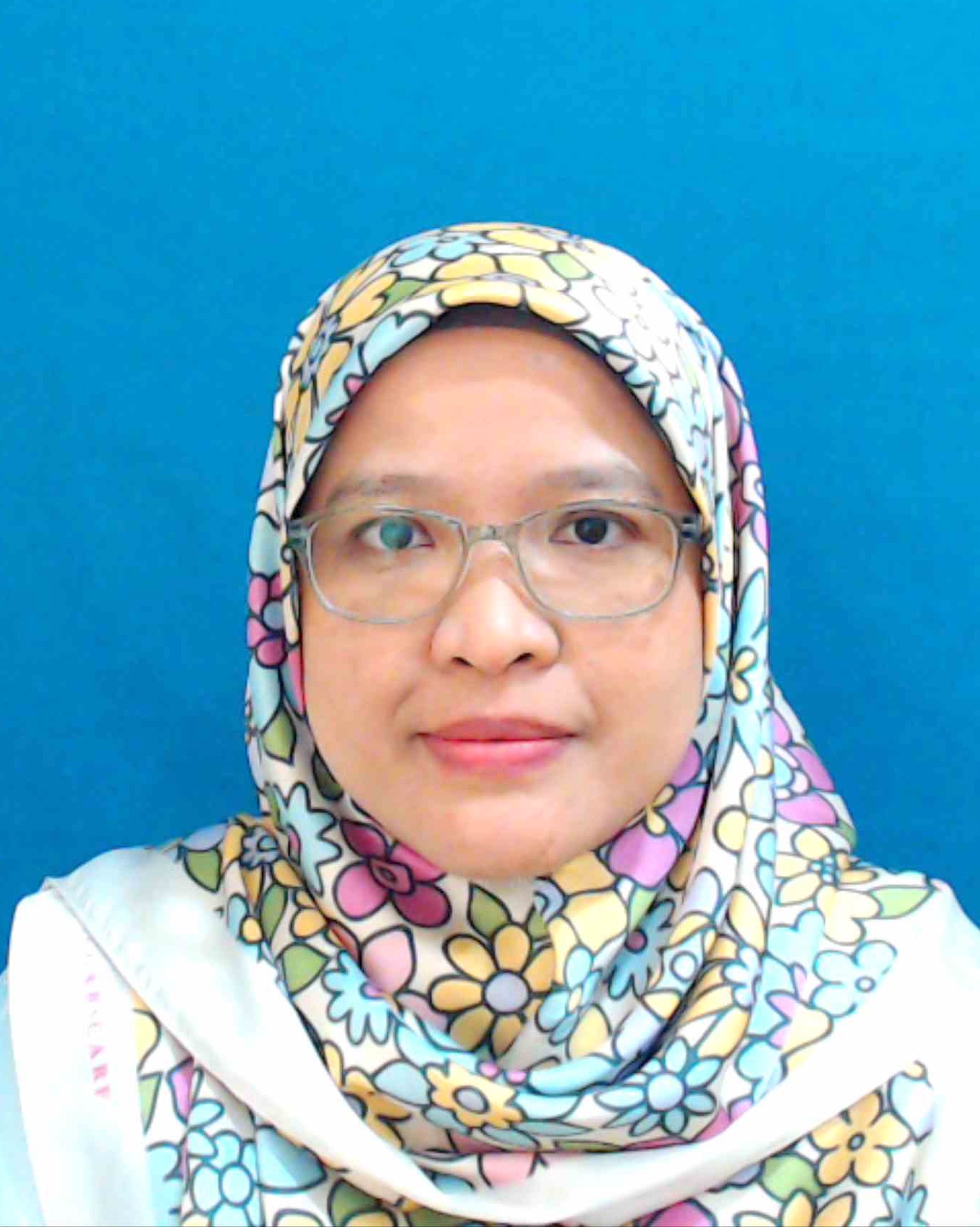 Siti Roshaidai Binti Mohd Arifin obtained her BHSc from University Science Malaysia, MNSc from University of Malaya, and PhD from University of Stirling, United Kingdom. She previously worked as a staffnurse at Kuantan Medical Centre and took up a position as an assistant lecturer at International Islamic University Malaysia (IIUM) in 2006. Upon completion of her MNSc, she was promoted as a lecturer at the same university in 2011. She embarked her PhD journey in September 2013 and returned to Malaysia in August 2016. Dr Siti Roshaidai is now lecturing in an Assistant Professor post at the Dep ... show more artment of Special Care Nursing and also was appointed as the Islamisation of Human Knowledge (IOHK) Coordinator at Kulliyyah of Nursing, IIUM.