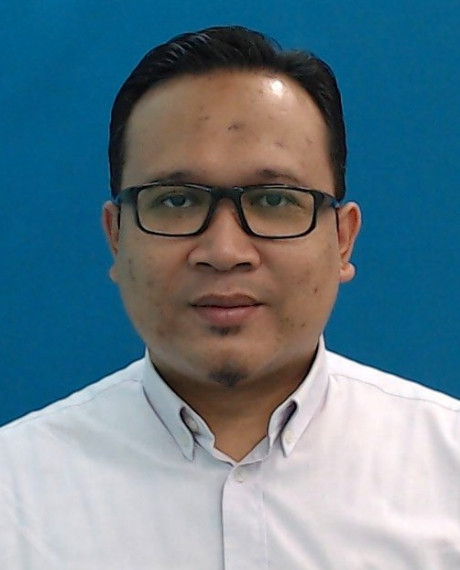 Mohamad Hazizie Sulkafle is currently serving the Department of History and Civilization, AHAS KIRKHS, International Islamic University Malaysia since 2022. He has been teaching two undergraduate courses; Islam in the Malay World and Islamic History, 610-1258 for the past two semesters. After obtaining Bachelor of Human Sciences (History and Civilization) from IIUM in 2014, he continued his Master of Human Sciences in History and Civilization from the same institution and graduated in 2017 with dissertation entitled "The Ninety-nine Laws of Perak: A Study of Islamic and Adat Influence in the Malay Society". He then obtained his PhD in Islamic Thought and Civilization from ISTAC-IIUM with thesis entitled "Statecraft in the 18th and 19th Century Malay Society with Reference to Perak Sultanate and Its Two Legal Texts" in 2022. Throughout his PhD period, he also served as Research Assistant for ISTAC-IIUM Research Project on "Adab Ketatanegaraan in Traditional Malay Society: An Analytical Study on Malay Intellectual Heritage". He had published two journal articles entitled "The Influence of Islam on Statecraft of the Perak Sultanate: The Case of the Ninety-nine Laws of Perak" (co-authored with Assoc. Prof. Dr. Hafiz Zakariya) and "The Sayyids of Perak: A Preliminary Study on Their Origins and Influences in the Perak Society", both in 2020. He also the recipient of Ibn al-Athir Award for Best Student in History and Civilization in the 30th IIUM Convocation, 2014. His research interests includes Malay history and civilization (especially on Malay statecraft, Malay legal texts and Malay-Jawi manuscripts), Islamic history and civilization, the idea and concept of history and historiography. In 2019, he had been selected as part of IIUM delegation for the Jamal Barzinji's Project for International Collaboration to Enhance Higher Learning, hosted by Shenandoah University, Virginia, USA.