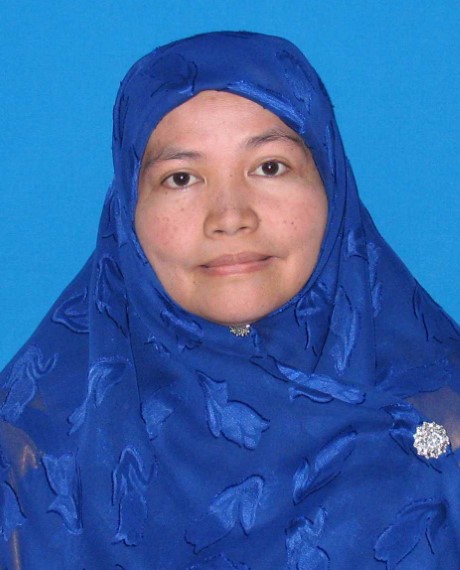 Habibah binti Tamyes holds a Master Science in Teaching English as a Second Language (M.Sc TESL). She joined IIUM in 1992 and has served the university for 29 years. Habibah has held several administrative positions at CELPAD. Among the administrative posts are Assistant Course Coordinator for Level 3, Level 4, SNECU, and Course Coordinator for LEM 0620. In 2007, Habibah won the BEST TEACHER award at Kulliyah level, for IIUM Quality Day.
Habibah had been invited to be the speaker for TDU Sharing Sessions for English Language Teachers. She was appointed as the Chief Group Examiner for EPT, IGA test-setter and was once selected as a Peer Observer for two part-time teachers. She had also become a mentor for a few English Writing Competitions like Maybank Perdana Writing Competition and GOI Peace Foundation Writing Competition. She was one of the speakers in the EPT Coaching Workshops and had also contributed as one the writers for English Language 5 Student Workbook. She has been a Language Advisor at CILLC for many semesters. Presently, Habibah is a lecturer of CELPAD, IIUM Gombak campus.