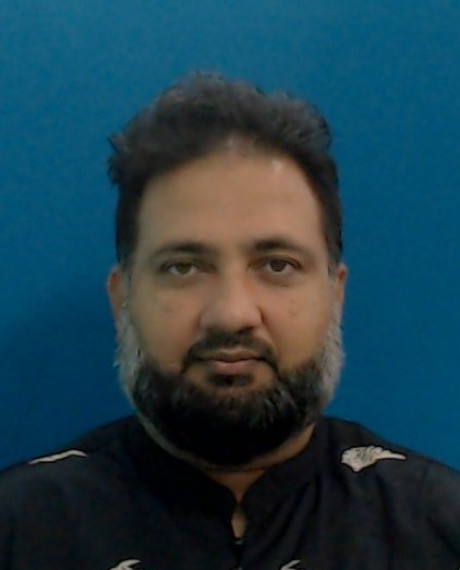 Dr. Mohammed Farid Ali obtained his 'Alamiyah in Arabic and Islamic studies from Jamia Ashrafi Lahore in which he studied various subjects ranging from language to Qur'an, Sunnah, and Fiqh for eight years with ijazah. Then he obtained his training in issuing fatwa (Ifta) under the supervision of Ra'is al-mufti of the Darul-ifta Mufti Hameedullah Jan. In this programme he studied Usul al-Ifta and wrote the required number of fatwas in various matters to obtain permission to issue fatwa. After that he returned to Fiji and joined Fiji Muslim League as their religious advisor, mufti, imam and khatib.
In 2003, he came to Malaysia and pursued Master's in Islamic Civilization from ISTAC, IIUM. He wrote his thesis on "Urf as a source of Islamic Jurisprudence in Ibn Abidin's Works". Then, he obtained his Doctorate with his dissertation "Principles to Issue Fatwa in Hanafi Legal School: An Annotated Translation and Analysis of Sharh Uqud Rasm al-Mufti of Ibn Abidin al-Shami."
After his university studies, he held the position of Research Fellow at the International Institute of Advanced Islamic Studies (IAIS) Malaysia from 2011 to 2013. He worked in the area of specific Islamic Legal Objectives (Maqasid al-Shari'ah) of contracts and transactions, and in the area of Islamic Legal Objectives of Philanthropy (tabarru'at) such as endowment (waqf) and gift contract (hibah). He also did research on the Islamic concept of contentment (qana'at) and its role in overcoming environmental and social issues. He worked in various committees of the institute such as Research Committee, Library Committee, and IAIS Bulletin editorial committee.
He is currently working at the Research and Publication Unit, International Institute of Islamic Thought and Civilization, IIUM as an Academic Fellow from July 2014. He translated a classical Arabic text "KasÃ‰d al-NuqÅ«d (Currency depreciation)" of al-TamartÃ‰shi (d. 1596 CE), did work on critical edition (takhrÃŠj al-aÃÃ‰dÃŠth) and translation of Mulla Jami's 40 Hadith, Cataloguing of Qur'an and hadith related to Persian and Urdu manuscripts, and other publication assignments.