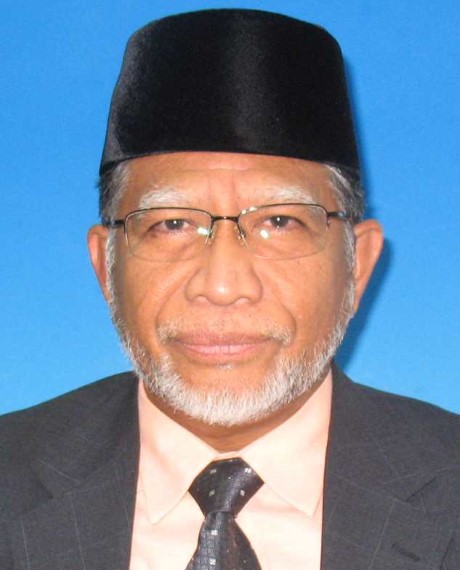 Associate Professor Dr. Abdul Rahman Bin Chik graduated with Bachelor of Arts (Hons) from Faculty of Arts, Kuwait University and Master of Arts from the University of Salford, United Kingdom, and Doctor of Philosophy from Faculty of Arts, University of Alexandria, Egypt. He was admitted to the Ministry of Waqf and Islamic Affairs, State of Kuwait as an Administrative officer (1980 until 1984) and thereafter, he joined the Language Centre of International Islamic University Malaysia in 1984. In 1990 he was transferred to the newly established Kulliyyah of Islamic Revealed Knowledge and Human Sciences (KIRKHS) as Founding Head of Department of Arabic Language and Literature. He has been in various academic administrative posts more than 30 years in Malaysia (UM and IIUM) and Brunei Darussalam (UBD) as Head of Department, Deputy Dean for Student Affairs, DD for Academic Affairs, DD for Language Centre, DD for Inter-Disciplinary Studies and Human Development, Dean for Student Affairs, and Dean for General Affairs, as well as Director of IIUM International Sdn. Bhd. of IIUM Holdings.