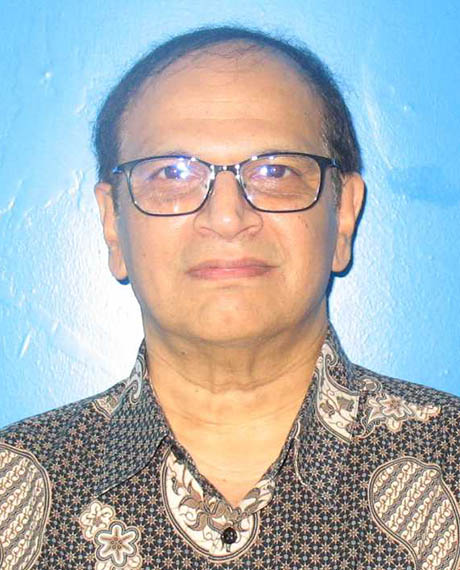 
Dr. Imtiyaz Yusuf, is Associate Professor and  Deputy Dean for Students Development and Community Engagement and also Coordinator, Islam and Buddhism Programme at The International Institute of Islamic Civilisation and Malay World (ISTAC-IIUM), Malaysia. Dr. Yusuf is also a Senior Fellow at the Prince Alwaleed Bin Talal Center for Muslim-Christian Understanding, (ACMCU) Georgetown University, Washington D.C., USA. Formerly,  he was the Director of the Center for Buddhist-Muslim Understanding in the College of Religious Studies at Mahidol University in Thailand. He specializes in Religion with a focus on Islam in Thailand and Southeast Asia and also Muslim-Buddhist dialogue.