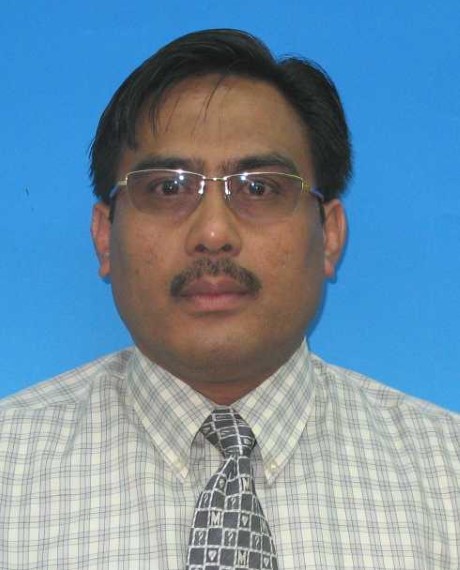 Dr Mohammad Deen is an Assistant Professor in the Department of Islamic Law, Ahmad Ibrahim Kulliyyah of Laws. He joined the university in 1990. He obtained his first degree from Kuwait University in 1990. In 1991, he pursued his studies and obtained his Ph.D from Glasgow Caledonian University, Scotland in 1996. His Ph.D thesis was entitled: "The Theory of the Contract of Agency (Al Wakalah) in Islamic Law".
In 1997, he was appointed as Head, Department of Islamic Law and subsequently promoted to Deputy Dean (Student Affairs) in 2000. In 2005, he served as the Principal until 2008. He also sat in various committees at Kulliyyah and University levels.
He has been actively involved in research amongst others, funded by Bank Muamalat Malaysia Berhad. The research was entitled: "An Empirical Study of the Effectiveness of the Shariah Governance Framework (SGF) 2010" and "Identifying and Managing Shariah Risks".
Besides, he has also served as Shariah Committee for Maybank Group (Maybank Islamic Berhad, Maybank Investment Bank, Etiqa Takaful, Maybank Islamic Asset Management) and Amanah Hartanah Berhad since 2005. Dr. Mohammad is also an Academic Assessor registered under Malaysian Quality Agency (MQA) since 2000. He is also appointed as a member of Working Committee for Standard Halal Terminology and Nomenclature under SIRIM.