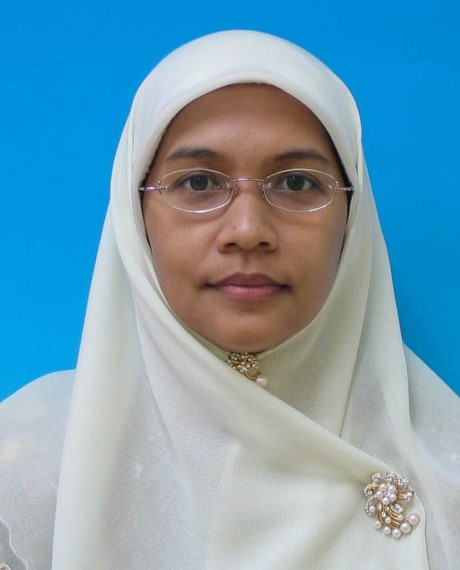 Dr Halyani is an Assistant Professor at Ahmad Ibrahim Kulliyyah of Laws. She obtained her LLB (Hons) (Second Class Upper) in 1991, LLB Shariah (Hons) (Second Class Upper) in 1992 and Master in Comparative Laws (MCL) in 1993 from IIUM. In 2004 she obtained her Ph.D in Business Law from University Putra Malaysia (UPM). Dr Halyani has been teaching in Ahmad Ibrahim Kulliyyah of Laws (AIKOL) since 1993. She is attached to the Civil Law Department. She had taught Business Laws and Law of Meetings for other programmes at IIUM. She was one of AIKOLa??s academic advisors from 2009-2014. Dr Halyani h ... show more as presented papers in local and international conferences and published articles in journals. She was also involved as a researcher/co-researcher in research funded by IIUM and FRGS. Currently, Dr Halyani is an examiner for Open University Malaysia (OUM) and Malaysian Association of Company Secretaries (MACS).