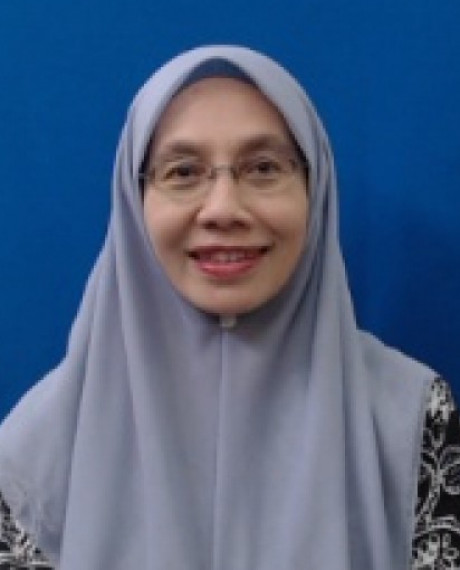 Husna Fauzi, an Assistant Professor at the Department of Islamic Law, Ahmad Ibrahim Kulliyyah of Laws, joined the department in 1992. She completed her LL.B in 1992, and Master of Comparative Laws in 1993 both at IIUM. In 2011, she obtained her Ph.D from University of Malaya. Her research interests are Human Rights Issues, Rights of the Elderly, Persons with Disabilities Rights and Malaysian Legal System. She has been appointed as AIKOLa??s academic advisor effective from 1 July 2013- 31 December 2016. She was a member of the panel that drafted the National Policy for Older Persons, organiz ... show more ed by the Ministry of Health, 26 February a?? 1 March 2007