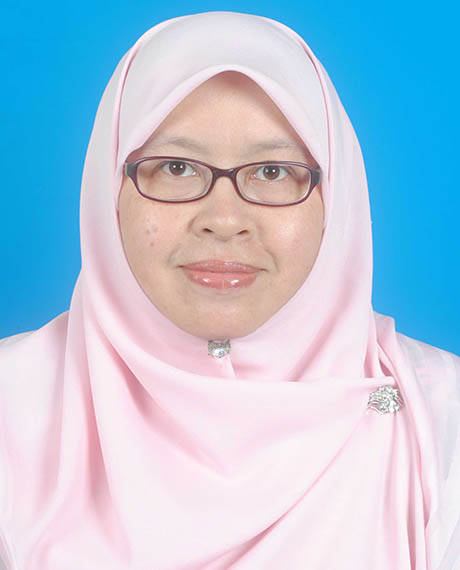 Dr. Duryana Mohamed started her career as a tutor at IIUM in June 1993. She then continued her studies and became a permanent lecturer in AIKOL after completing her Ph.D in 2008. At present, Dr Duryana is a lecturer at the Department of Legal Practice of Ahmad Ibrahim Kuliyyah of Laws (AIKOL), IIUM. She is also an academic advisor at AIKOL since January 2015 until December 2016. Prior to that, she served as a coordinator for Soft Skills & Client Consultation Competition from 2009 until 2011. She had also been appointed as a coordinator for Civil Procedure (PART 1) from 2008 until 2013. D ... show more r Duryana has also presented papers in many national and international conferences, and supervised students in the area of e-commerce and electronic evidence. Dr Duryana is also one of the contributing editors to Malaysian Civil Procedure 2013 (White Book) and 2014 (Supplement) published by Thomson Reuters Sdn Bhd and Sweet & Maxwell Asia. She has published few chapters in books and written articles in areas related to electronic evidence, discovery of documents, e-commerce, data protection and privacy, consumer issues, blog business and cybercrimes. Dr Duryana has also completed her research projects relating to discovery of electronic evidence, combating cybercrimes and is currently working on blog, business and regulatory frameworks. Dr Duryana also had been actively involved in student management and activities by being a residential college fellow (2000 to 2004), and from 2008 until 2015. During these periods she had attended many programmes conducted by IIUM (STAD and AMAD) such as workshops and leadership programmes (MCLEAD).