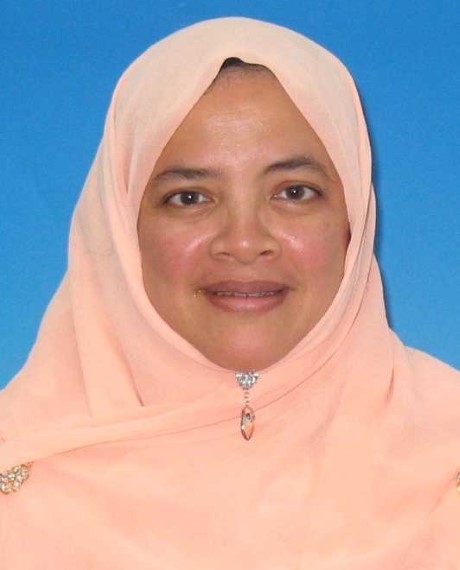 Dr. Aimillia has academic qualifications from both sides of the Atlantic , namely the United States and the United Kingdom and, hence, has benefitted from two different systems of higher education. She has worked in IIUM for twenty years and coordinates the postgraduate English literary studies programme for her department. Her specialization includes British literature, in particular, Orientalism in British Literature. Her interests have also grown to include comparative literature, literary criticism and Malaysian Literature in English. She has produced articles for top-ranking journals s ... show more uch as Bronte Studies and Cultura: International Journal of Philosophy and Axiology as well as for the E-Journal for Perintis and Intellectual Discourse amongst others. She is currently co-editing a book on Islamicisation of English Literature.A member of Modern Languages Association (MLA) and Malaysian English Language Teacher Association as well as Australasian Victorian Studies Association (AVSA), she is also a member of the Editorial Board for Intellectual Discourse. She has presented papers at the International Conference for Comparative Literature (ICLA) held at the University of Sorbonne, France as well as at a seminar at Keele University, United Kingdom. Her earlier research interest had led her to present at The Soutwest Symposium, held at the Arizona State University. These are in addition to papers presented all over Malaysia. Dr. Aimillia Mohd Ramli is currently an Associate Professor at the Department of English Language and Literature, Kulliyyah of Islamic Revealed Knowledge and Human Sciences.