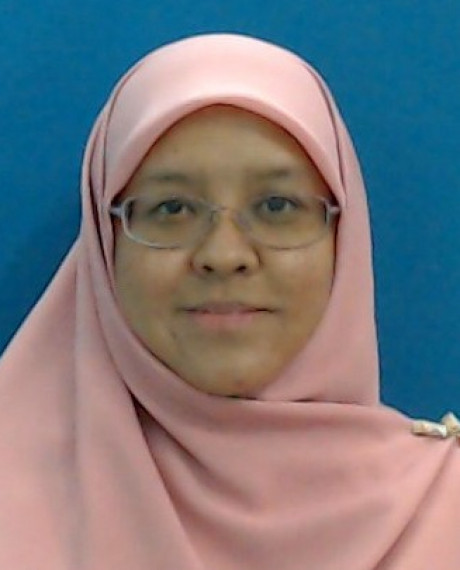 Nik Hanan Mustapha obtained her Bachelor degree (Hons.) major in Arabic Language and minor in Shariah Islamiyyah from the University of Jordan in 1995. She then pursued her study at the University of Leeds and obtained her MA in Teaching Arabic as a Foreign Language in 1996. Upon completion of her MA, she served at the Kulliyyah of Islamic Revealed Knowledge & Human Sciences, IIUM as an Assistant Lecturer. In 2006, she obtained her Ph.D in Arabic Language Studies at IIUM with the thesis entitled "Aspects of Grammatical Differences in the Readings of Abi Amr ibn al-Ala' and al-Kisaie&q ... show more uot; . She has presented papers at various national and international conferences. She has also supervised MA and Ph.D students, and is an internal and external examiner. She held various posts at the university level and kulliyyah level including Deputy Director (Industrial Networking & Practical Training) of the Alumni & Career Services Division, Coordinator of Arabic Writing Laboratory of KIRKHS, Fellow of Mahallah Hafsa, Academic Advisor of the Dept. of Arabic Language and Literature and is currently Head of Curriculum Committee at the Department since 2016 . She was External Assessor for Arabic Language Courses at the International Islamic College, a member of the editorial board of Journal of Language and Literary Studies, and a member of the Postgraduate Committee of the Department. She is also a member of the Review Committee for Arabic Text Book for the Kurikulum Bersepadu Dini dan Kurikulum Bersepadu Tahfiz under the Ministry of Education. She has secured several university and ministry research grants as principal researcher. She won a Bronze Medal at the International Research, Invention & Innovation Exhibition (IRIIE 2014). Currently, she is an Associate Professor at the Department of Arabic Language & Literature.