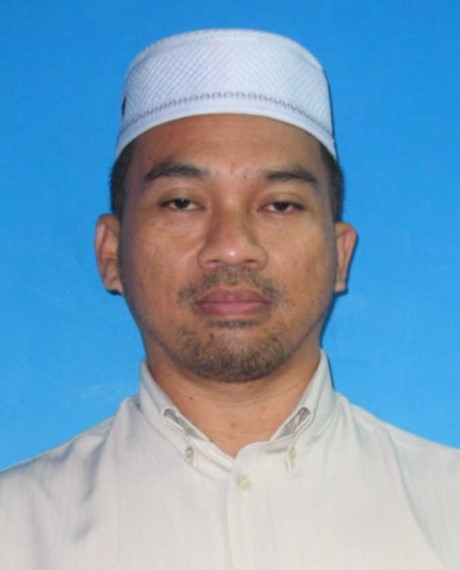 An Assistant Professor in the Department of Islamic Law, Mohamad Asmadi obtained his LLB from the International Islamic University Malaysia (IIUM) in 1997. In 1998, he completed an IIUM Syariah double degree programme, and in 2000, completed his Master in Comparative Laws (MCL) at the same university in and Ph.D in the field of Islamic Estate Planning in 2006 at the Durham University, United Kingdom. His PhD thesis was entitled "The Concept of Tarikah in the Islamic Law of Succession with Special Reference to the Practices of the Civil Courts and the Syariah Courts in Malaysiaa??. He was a D ... show more eputy Dean, Admission and Management Division (AMAD), IIUM from 2011- 2012.From 2011-2013, he served OSK Investment Bank as a member of its Shariah Committee. Currently, he is also a member of Shariah Committee of OCBC Al-Amin. He has presented papers both locally and abroad and has produced several articles and books in the field of Family Law. Among his articles are a??A Study on the Shariah Decision- Making Processes Adopted by the Shariah Committee in Malaysian Islamic Financial Institutionsa??, published byA the Australian Journal of Basic and Applied Sciences, 8A (13). a??The Implementation of Shariah Governance Framework of 2010: Advantages and Constraintsa??, published byA the Australian Journal of Basic and Applied Sciences, 8A (13). a??The Concept of Fatwa (Islamic Verdict) in Malaysia and the Constitutional Dilemma: A Legislation or Legal Opinion?a??, published by International Journal of Business and Law, Vol. 4, Issue 3 (June) 2014, a??When Halal and Haram Meet the Haram Prevails? An Analysis of the Maxim and Its Application in Contemporary Issuesa?? published by the Australian Journal of Basic and Applied Sciences, 6(11): 199-205, 2012 (SCOPUS), a??Wivesa?? Right to the Government Retirement Benefit: Is It Syariah Compliant or Subject to Fara`id Distribution?a??, published in (2012) Journal of Islamic Law Review 1270-146, Is a Nominee a Trustee or a Beneficiary? A Study on the Islamic Legal Maxim In Contracts Effects is Given to Intention and Meaning and Not Words and Forms and Its Relevance to the Nomination Concept and Practice in the Administration of A Muslima??s Estate in Malaysiaa??, published in (2012) Australian Journal of Basic and Applied Sciences, 6 (11) (Online) (SCOPUS), The Entitlement of the Bayt al-Mal to a Muslim Praepositusa?? Estates: An Analysis on the Right of a Muslim to Bequeath without Obtaining a Consent from the Bayt al-Mala??, published in International Journal of Social Sciences and Humanity Studies, Vol. 4, No. 1, (Online), 269, a??The Implications of Ghubn in Islamic Contracts: An Analysis of Current Practicesa??, published in Journal of Applied Sciences Research, 7(13): (SCOPUS) and a??Takaful (Islamic Insurance) Benefit: Ownership and Distribution Issues in Malaysiaa??, published in Journal of Islamic Economics, Banking and Finance, Vol. 5, no. 3.