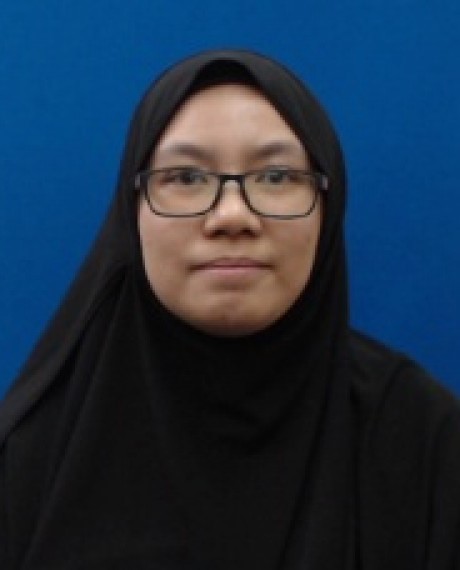 Dr. Hanan Mokhtar, a graduate of University Tenaga Nasional, Bangi, started her career as an executive (CAD/CAE) at Rexar Technologies Sdn Bhd in Damansara directly after completing her degree in April 2002. She began her career as an academician when she was appointed as an Assistant Lecturer at the International Islamic University Malaysia, Kuala Lumpur in October 2002. She obtained the Master of Mechanical Engineering from University Tenaga Nasional in 2007 and later on in 2012, obtained her Ph.D (Mechanical Engineering) from ISAT, University of Burgundy, France, where she contributed to ... show more the study of impact damage on composite laminates, particularly the effects of hygrothermal ageing and preloading. Currently, she is an Assistant Professor at the Department of Mechanical Engineering, IIUM.