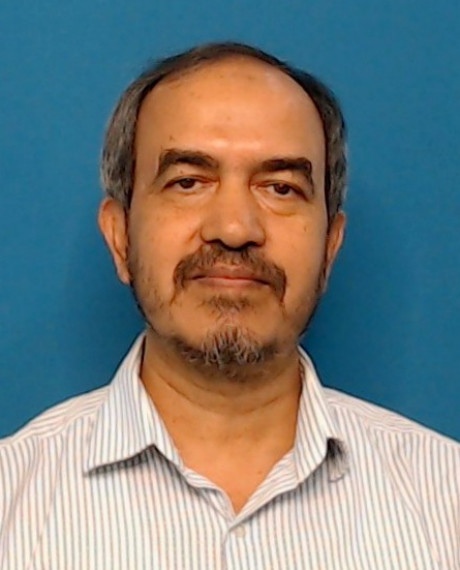 Noor Mohammad Osmani obtained his PhD in 2002 from the International Islamic University Malaysia (IIUM). Prior to that, he completed his Masters in Islamic Revealed Knowledge and Heritage from the same university. Now, he is serving the Department of Quran and Sunnah Studies, Kulliyyah of Islamic Revealed Knowledge and Human Sciences (KIRKHS), IIUM as an Associate Professor. While studying at IIUM, he secured First Class in his batch of postgraduate students in 1995 and hence, received the Rector's Award. Osmani has published a total of 23 articles in refereed international journals covering t ... show more he range of Qur?an and sunnah studies, Qur?anic stories, fiqh and shariah, Islamic finance, humanities, women empowerment etc. He participated in and contributed articles to numerous international conferences. Osmani has been appointed as a foreign expert by a few universities in Pakistan for the promotion of academic staff and evaluation of PhD theses including the University of the Punjab, Allama Iqbal Open University, Shaykh Zayed Islamic Centre, Lahore, Pakistan etc. Osmani has a natural ability to translate from Arabic to English and vice versa. He is a native in Bengali and has a profound grasp of Urdu language in both reading and writing.