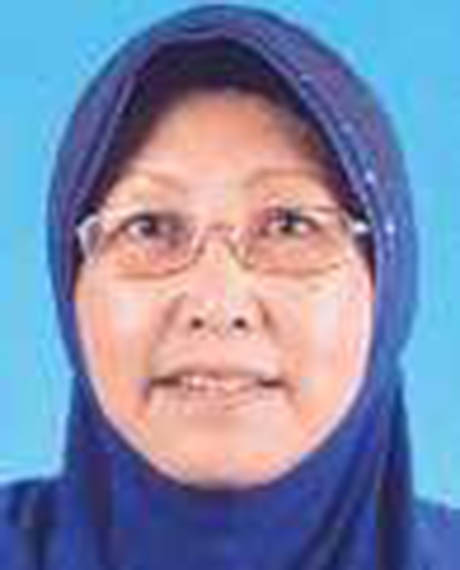 Kalthom Abdullah obtained a Diploma in Public Administration from University Technology Malaysia (UiTM) in 1976 and thereafter started her career as a tourist officer at Tourism Malaysia for five years before pursuing her Bachelor and Mastera??s degrees at the University Of New Haven, Connecticut in the United States in 1982. Subsequently she joined the Johore State Economic Development Corporation (SEDC) in early 1985, but left to pursue a teaching career at the International Islamic University Malaysia (IIUM) and has been attached to the university since then. Kalthom Abdullah has taught s ... show more everal courses in Marketing at both the undergraduate and Mastera??s levels. The list of courses taught includes: Marketing Principles, Marketing Management, Retail Management, Integrated Marketing Communication, Product Strategy, International Marketing, Service Marketing, Marketing Research and Consumer Behaviour. She has worked as a consulting team member for Unilever on issues related to the well-being of women, and Tenaga Nasional Berhad (TNB) on customer satisfaction. She was involved in a consulting work for the Ministry of Domestic Trade and Consumer Affairs on Bumiputra Participation in Direct Selling. She was also in a team involved in designing a Customer Satisfaction Survey Index for IIUM. Her recent consulting project was a community research on the Economic, Socio-Cultural Well-Being and Religiosity of the Malay Community in Malaysia funded by IIUM. She is currently involved in another consulting work for TNB on employee satisfaction. 12484101413510 00 Her research grants are on areas pertaining to consumer behaviour, service quality, green marketing, and Islamic Marketing. She has produced a book on Islamic Marketing with Pearson, and is working on the second edition. She has also co-authored books on Case Studies as a Learning Tool, Insight into Post Independent Malaysian Womena??s Well-Being, and Readings in Marketing.