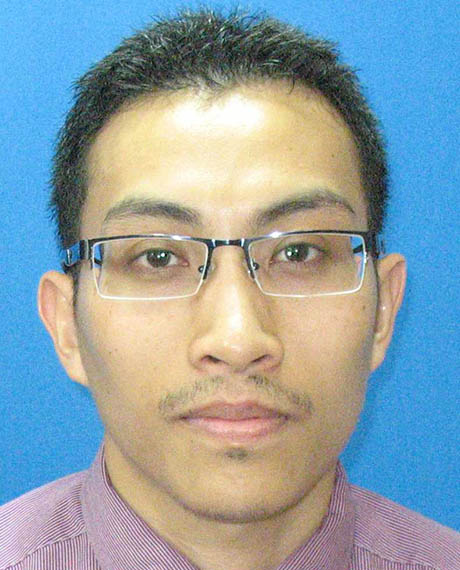 Dr. Abdul Hadi Said completed his undergraduate training at the University Sains Malaysia, Kubang Kerian in 2008 and began his career by pursuing his housemanship training at Hospital Sultanah Nur Zahirah, Terengganu in 2008. He continued as the house and medical officer in Klinik Kesihatan Kuala Abang in 2010. He then joined the Department of Family Medicine, International Islamic University Malaysia as a trainee lecturer in April 2012, enrolled with the Faculty of Medicine, Universiti of Malaya (UM) and was awarded with the Master of Medicine, M.Med (Family Medicine) in June 2016. He then ... show more divided his time between Family Health Clinic, International Islamic University Malaysia as well as dedicated his spare time to teaching undergraduate medicine and pursuing small scale research projects. At the same time, he underwent his gazettement training in Klinik Beserah under Dr Daud (Senior Family Medicine Specialist). His studies included assessing the awareness, knowledge and practice among physicians in managing dyslipidaemia. The result of these study afforded publication in notable high-impact journals such as British Medical Journal.