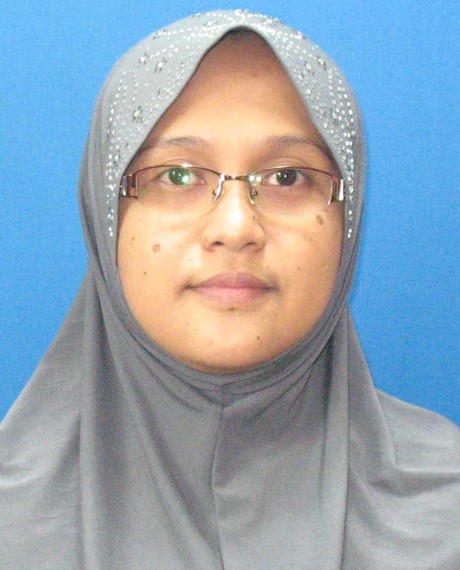 Noor Hasniza Md Zin obtained her BSc. (Hons) in Resource Biotechnology in 2003 from the Universiti Malaysia Sarawak. She then joined Universiti Putra Malaysia (UPM) as a Research Assistant in the same year and later persued her MSc at the same university in the Faculty of Biotechnology and Biomolecular Science. After confered her MSc. from UPM, she applied an academic post at International Islamic University Malaysia (IIUM) and was offered to be an Academic Trainee at the Department of Biotechnology, Kulliyyah of Science in 2007. Later in 2008, she went to the University of Sydney as a PhD can ... show more didate and work under the supervision of a Distinguished Professor in Agriculture at the Faculty of Agriculture. Her PhD research was related to proteomic appoaches in food quality (wheat quality). Upon completion of her PhD study in February 2012, she has continued to serve IIUM as a Lecturer. Beginning in 2013 she has started her research work by securing internal research grants from IIUM and external research grant from MOHE. Currently, her research interests are on proteomic analysis of medicinal plant in related to diabetes mellitus and other health diseases, protein expression in medicinal plants and also food quality. Other than that she also collaborated with few of her colleagues in other researches with highly potential impact to the community. Presently, Assistant Professor Dr. Noor Hasniza is a lecturer at the Department of Biotechnology, Kulliyyah of Science, IIUM.