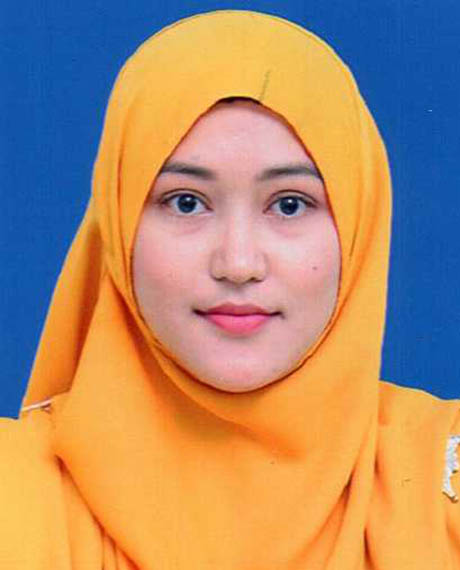 Widya Abd Wahab obtained her first degree from IIUM in 2006 and following that, she joined IIUM to do research on plant cell culture of Jatropha (for biodiesel) and continued to be the demonstrator for the Fats & Oil and Food Toxicology Course. She pursued her MSc in Biotechnology in Australia in 2008, and later her Ph.D in 2009 at Kinga??s College London, where she read Diabetes & Nutritional studies, particularly on coeliac disease. In 2014, she was appointed as an Assistant Professor at the Department of Biotechnology, and assigned to teach Food Toxicology & Assessment.