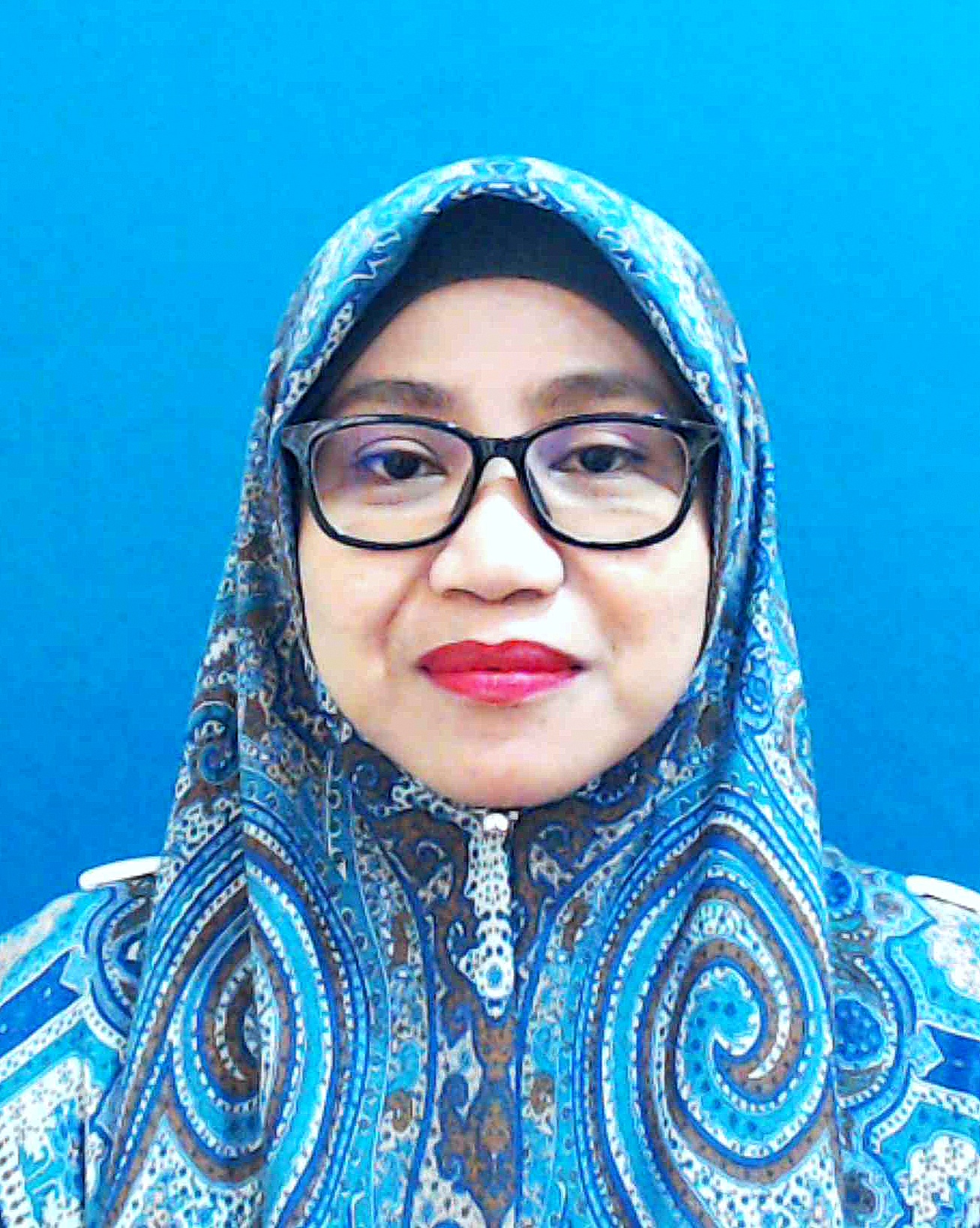 Asst. Prof. Dr Hafizah Pasi started housemanship training at Queen Elizabeth Hospital, Kota Kinabalu in 2001 after completing her undergraduate study at University Science Malaysia, Kubang Kerian. In 2002, she served Hospital Tawau as a Medical Officer in Emergency, Surgical and Anesthesiology Department. She joined the Public Health division at KK Semporna in 2003 and was later appointed as an Assistant Director (Child Health Unit) at Sabah State Health Department from 2005 to 2007. In June 2008, she enrolled for the Master of Public Health (MPH) and Doctor in Public Health at the Faculty of ... show more Medicine, University Kebangsaan Malaysia (UKM). She spent five years to complete the Master's Program as required and was awarded MPH in 2009 and DrPH in August 2013. She was immediately posted to Pekan to serve Pekan District Health Office as a public health physician. She developed an interest in teaching after joining the Master's programme at UKM. In Pekan, she started getting involved in Continuous Medical Education for PKD Pekan staff and coordinating the District Health Posting for undergraduate medical students from University of Malaya. In early 2015, she applied for the post of part time lecturer at the Department Of Community Medicine, IIUM and subsequently joined the department as a fulltime lecturer in May 2015. She is currently an Assistant Professor at the department.