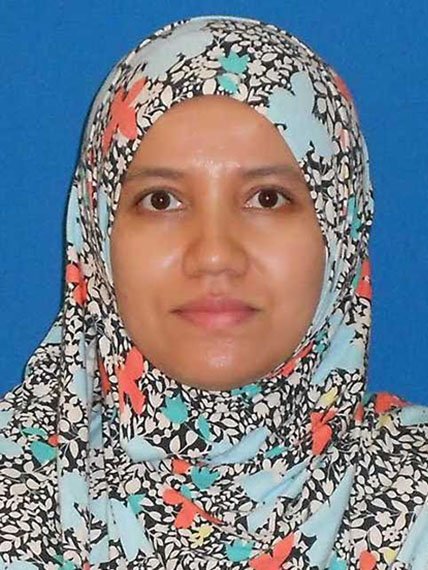 Asmah Hanim bt Hamdan obtained her MD degree from Universiti Sains Malaysia. Upon completion her undergraduate she started her career as a house officer at Hospital Tengku Ampuan Afzan Kuantan in 2003. She was posted to various clinical diciplines and finally joined Pathology Department at the same hospital as a medical officer. She persued her training in pathology in 2010 and qualified as an Anatomic Pathologist 4 years later. Then, she worked as a pathologist in Hospital Sultanah Nur Zahirah, Kuala Terengganu for two years before she left for IIUM. Currently Dr Asmah Hanim is a lecturer a ... show more nd clinical specialist in Anatomic Pathology at Department of Pathology and Laboratory Medicine, IIUM. She involves in a teaching as well as research for undergraduate and postgraduate student in Kulliyyah of Medicine.