We must reflect on S. African move not to use AstraZeneca vaccine 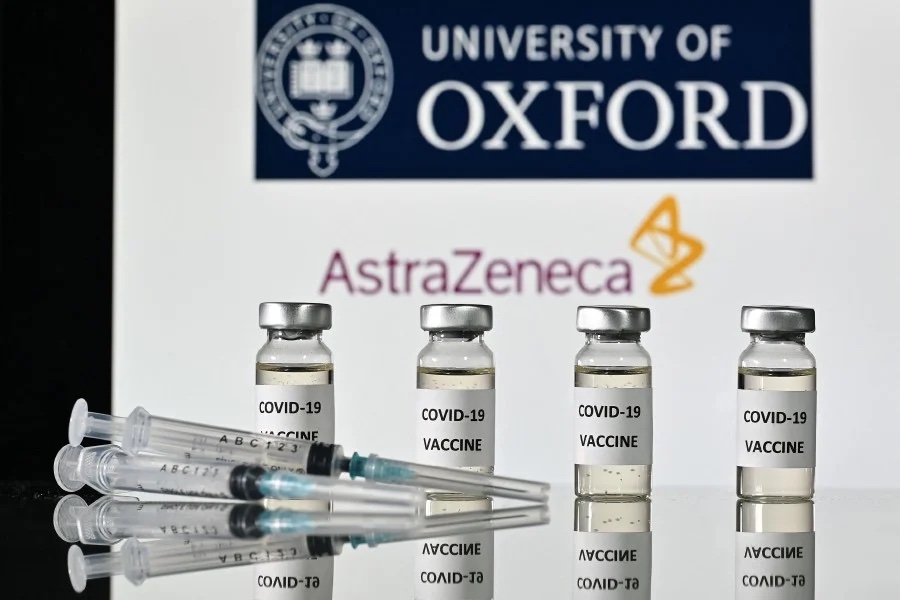 THE AstraZeneca (AZ) vaccine is under the spotlight yet again with a recurrence of blood clot cases reportedly associated with its use.

Many countries have decided to suspend its use, at least temporarily. Some have changed its usage to be limited to different age groups to avoid undesirable occurrences.

This is ethical and responsible with respect to ensuring the users are not exposed to side effects (no matter how insignificant).

In Europe, where the rate of infection remains high and the vaccine rollout is deemed “unacceptably slow,” all vaccines are considered vital in the attempt to produce herd immunity as soon as possible. This was demonstrated by the alleged issues of “vaccination nationalism.

So far, 30 cases of blood clots have been reported among 18.1 million people (up to March 24), who were given AZ jabs. The number is too small to cause any worry (although in healthcare there is nothing too small when it comes to harm in any form).

What’s more, to date, there seems to be no apparent link between the cases and the vaccines, including those that resulted in deaths. Yet, the fact that more European countries are proceeding with caution means that the blood clots do matter.

Data indicated the majority of the cases are due to cerebral venous sinus thrombosis (CVST), a rare type of clot in the veins of the brain. According to the BBC on April 3, the European Medicines Agency has not rule out AZ as the cause of the clot.

This issue was heightened following the deaths of seven patients due to “unusual blood clots” said to be associated with the use of the AZ vaccine in the United Kingdom, where the product originates. Consider what Professor David Wearing, from the UCL Institute of Neurology, said: “This raises the possibility that the vaccine could be a causal factor in these rare and unusual cases of CVST.”

To put it another way, would those who had received the AZ vaccine be willing to take it if they had known of the risk related to the “rare and unusual” blood clots? Maybe the 18 million had no choice due to the sequence of competing events.

But this is not the case now in hindsight. For example, the Pfizer-BioNTech vaccine showed a marked difference to AZ, with allegedly two cases of CVST in the UK out of more than 10 million vaccinated.

More so, it is not the same “rare” clot type. So there is now a choice for consumers to indicate their preferences.

To continue to vaccinate the public without explaining their right to choose based on a well-informed decision is irresponsible and unethical.

In Germany, many cases were said to involve younger and middle-aged women, according to the country’s medical regulatory body, the Paul Ehrlich Institute.

Why are people receiving different types of vaccines? Particularly when the differences between the vaccines are never publicly explained in a transparent manner? When purchasing different types of painkillers to deal with the common side effects of most vaccines, consumers have the right to choose. Perhaps, the issue of choice may not be as compelling.

But this is not the case any more, especially in Malaysia where AZ will be made available purportedly by May. Given the existing controversy, AZ must be made optional with respect to those that have better evidence vis-a-vis the risk or harm of CVST.

One may argue that this is too late to consider, since the powers that be have decided to purchase the AZ vaccine. Not for South Africa. When it was evident that AZ is less effective against the South African Covid-19 variant,the government unequivocally decided to sell the vaccines to countries that could find a better use for it.

They purchased a more effective and safer option instead. Malaysia must reflect on the same wisdom when there is already a way out, rather than forcing AZ against the public’s will without informed consent.

Already, in other countries these concerns are starting to play out. Patients are defaulting on their jabs due to the uncertainty caused by the AZ dilemma. Malaysia could suffer the same without full transparency.

Source: We must reflect on S. African move not to use AstraZeneca vaccine (nst.com.my)