WHO warns of ‘long term’ Covid impact on mental health 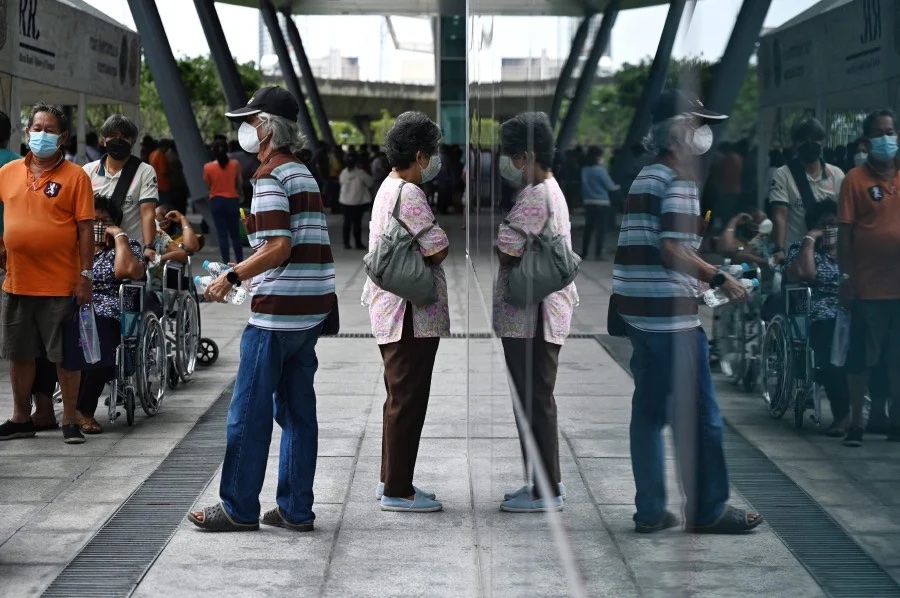 ATHENS: The mental health impact of the pandemic will be “long-term and far-reaching”, the World Health Organisation said Thursday, as experts and leaders called for action on Covid-linked anxiety and stress.

“Everyone is affected in one way or another,” WHO said in a statement at the start of a two-day meeting in Athens with health ministers from dozens of countries.

It said “anxieties around virus transmission, the psychological impact of lockdowns and self-isolation” had contributed to a mental health crisis, along with stresses linked to unemployment, financial worries and social alienation.

“The mental health impacts of the pandemic will be long term and far-reaching,” the statement added.

WHO regional director for Europe Hans Kluge said mental health should be considered a “fundamental human right”, stressing how the virus had torn lives apart.

“The pandemic has shaken the world,” he told the conference.

WHO called for the strengthening of mental health services in general and the improvement of access to care via technology.

It also urged better psychological support services in schools, universities, workplaces and for people on the front line of the fight against Covid-19.

The ministers heard from a 38-year-old Greek woman called Katerina who told them how she had been receiving treatment for a psychiatric disorder since 2002 and had been coping well until the pandemic hit.

She was no longer able to attend in-person support groups and could not see her father, forcing her to boost her treatment.

“The pressure of social isolation led to increased anxiety,” she said. – AFP