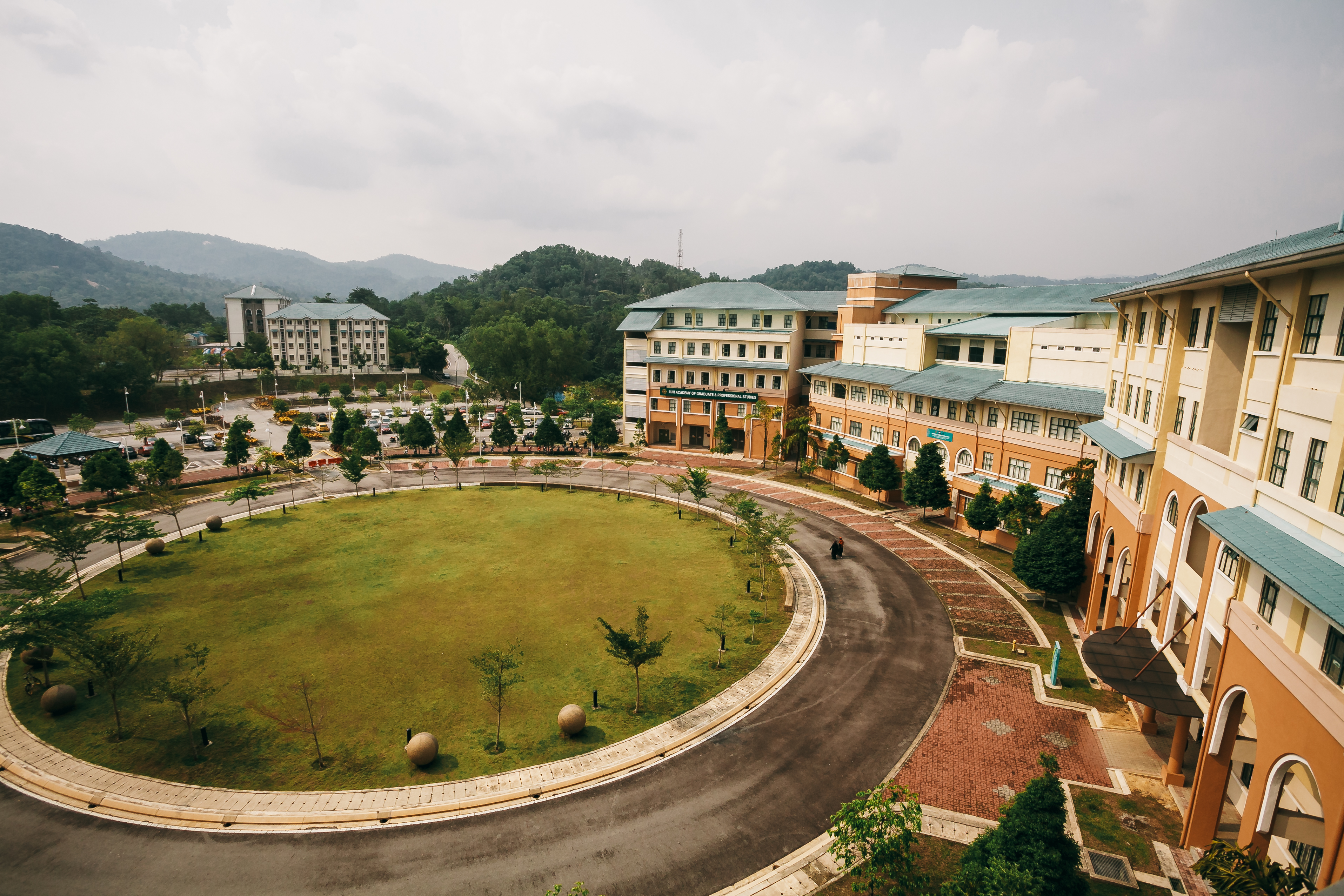 Associate Professor Dr. Badri Najib bin Zubir has been with the International Islamic University Malaysia since 1993. He is currently the Dean, IIUM Academy of Graduate and Professional Studies (IIUM Academy).

He graduated from Al-Azhar University, Cairo in 1992 and went on to complete his Masters and PhD at the School of Oriental and African Studies in 1994 and 1999 respectively.

In 2009 to 2012, he was the Dean of the Kulliyyah (Faculty) of Islamic Revealed Knowledge and Human Sciences, overseeing more than thirty academic programmes in the main branches of Islamic Studies, humanities and social sciences from the bachelor to PhD levels.

He was also the Chairman of the MQA panel responsible for developing the Programme Standards of Islamic Studies which is applicable to all higher education institutions offering Islamic Studies programmes. The Standards was published in 2012.

Dr Salwa is currently an Assistant Professor at the Department of Accounting, Kulliyyah of Economics and Management Sciences, International Islamic University Malaysia. She started her teaching career in 2000 in Institut Professional Baitulmal and later moved to University Industry Selangor (now University Selangor). She joined IIUM in 2013 after she earned her Ph.D in Taxation from Monash University, Australia.

Dr Salwa teaches financial accounting, taxation and finance and her research interests are taxation, financial reporting, ethics and accounting education. Her Ph.D thesis focused on t ax expenditures and she published several papers mainly in the area of taxation. Dr Salwa is also a fellow of the Taxation Law and Policy Research Group in the Monash Business School at Monash University, Australia.

She is currently the Deputy Director of Finance for IIUM  Academy of Graduate and Professional Studies (IIUM Academy).

She is currently the Deputy Director of Business Development, Marketing and Training (BDMT) for IIUM Academy of Graduate and Professional Studies (IIUM Academy).

Dr. Nur Suriya Mohd Nor is an Assistant Professor and the former Head of Department of Usul al-Din and Comparative Religion, Kulliyyah of Islamic Revealed Knowledge and Human Sciences (KIRKHS), International Islamic University Malaysia (IIUM). Dr Nur. Suriya obtained her Master's Degree and Doctor of Philosophy in Islamic Revealed Knowledge and Heritage (Usul Al-Din and Comparative Religion) from IIUM. Her specializations incorporate Islamic Da'wah and the study of religions focussing on Buddhism.

Dr. Nur Suriya has contributed greatly in the field with numerous publications on diverse areas including Islam and other religions, Mahayana Buddhism, Muslim scholars of Nusantara, Islamic Da'wah, and Bediuzzaman Said Nursi.

She is currently the Deputy Dean of Academic Affairs and Student Management at IIUM Academy of Graduate and Professional Studies (IIUM Academy).