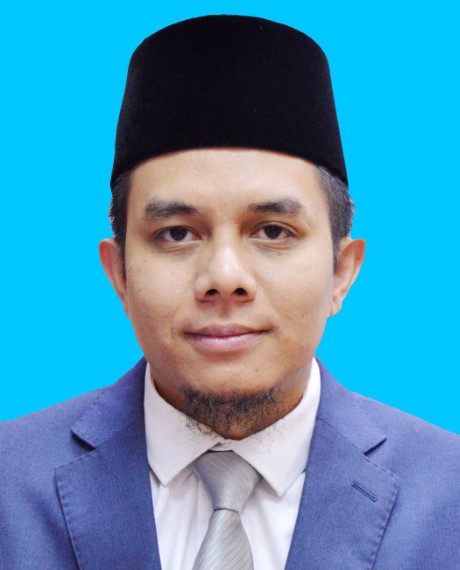 Dr. Ayman al-Akiti is a young academician that was born and raise in Kuala Lumpur. He started his primary studies at SK Bukit Damansara. When he was 13 years old, he went to Kediri, East Java of Indonesia to study at a traditional Islamic school named Madrasah Nidhomiyyah of Pesantren Radlatul Ulum. He finished his training in 2004 and held a higher learning certificate of Islamic Studies. He was elected as one of the new teachers at the same Madrasah for 6 years. While teaching, Ayman active in Bahts al-Masail, an intellectual forum of Fiqh under the Madrasah wing’s of Nahdlatul Ulama I ... show more slamic organisation. He is responsible for the fatwa department. He went to The National Islamic College of Kediri (now IAIN Kediri) to continue his Degree on Islamic Law, King Hassan The 2nd University in Casablanca, Morocco to continue his Master Degree on Theology and Religion in Islamic West, and al-Qarawiyyin University in Morocco to pursue his PhD in Theology and Islamic Ideology. He gains 1st class honours for all of his training. He is also the first Malaysian to gain a PhD from al-Qarawiyyin University, the oldest university in the world.While in Morocco, Dr. Ayman al-Akiti actives teaching students from Malaysia, Indonesia and Thailand and established a Traditional Islamic Learning Centre named Pondok Jawi Maghribi. He also active presenting academic papers in the Arab world, Europe and South East Asia. Today he is serving as Assistant Professor at Department of Usul al-Din and Comparative Religion, Kulliyyah of Islamic Revealed Knowledge and Human Sciences (KIRKHS), International Islamic University Malaysia (IIUM) and Honorary Fellow at Institute of Islamic Understanding Malaysia (IKIM).