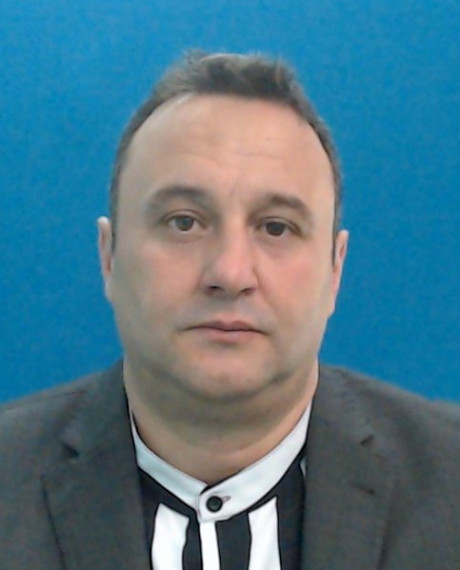 
Dr. Olsi Jazexhiu, Assistant Professor in the Department of History, Kulliyyah of Islamic Revealed Knowledge and Human Sciences is specialised in the history of nationalism, Islam and Muslim communities in post-Ottoman Europe. He has has taught history at University Aleksander Xhuvani of Elbasan and University Aleksander Moisiu of Durres in Albania (2015 - 2021) before joining the IIUM in 2021.


Dr. Olsi Jazexhiu has conducted several studies that analyse the depiction of Muslims and Christians in the Balkans (Albania and Kosovo), the historical image of Turkey in the Balkans and the propagation of Islamophobia in Europe.