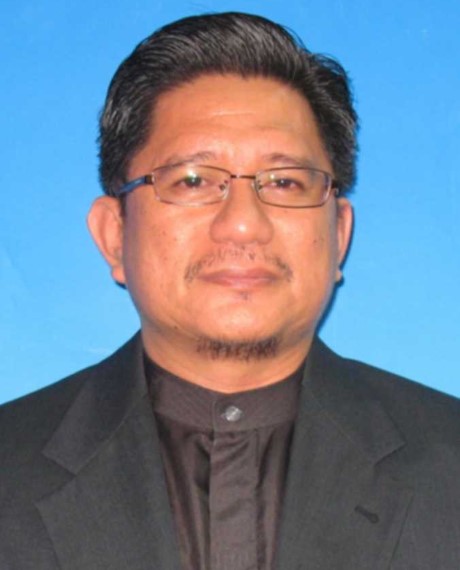 Tajul Aris Ahmad Bustami obtained his Bachelor of Law (LL.B)(Honours) from the IIUM in 1993. He then continued his studies in the same university and was awarded the Bachelor of Shariah (LL.B)(Shariah)(Honours) in 1994. He pursued a Master's degree in Law at the University of London and was granted LL.M in 1995.
He returned to Malaysia in late 1995 and was appointed as a lecturer at the Kulliyyah of Laws. He then took leave in 1997 to undergo pupillage training at Messr. Khalil Samsuni & Co and was called to the Bar as an Advocate & Solicitor (Malaya) in 1998. He then resumed his duty as a lecturer at the university teaching undergraduate law students. In order to complete his legal circle he applied for admission as a Syarie Lawyer and after a series of written examinations and interviews, he was appointed as Syarie Lawyer in the Federal Territories and Negeri Sembilan in 2000. In 2001, he managed to add another post-degree diploma to his achievement, that is Diploma in Shariah Legal Practice (DSLP) in IIUM. He then continued his academic pursuit and was awarded of Ph.D in the Law of Successionfrom IIUM.
Presently, he is an Assistant Professor at the Ahmad Ibrahim Kulliyyah of Laws.