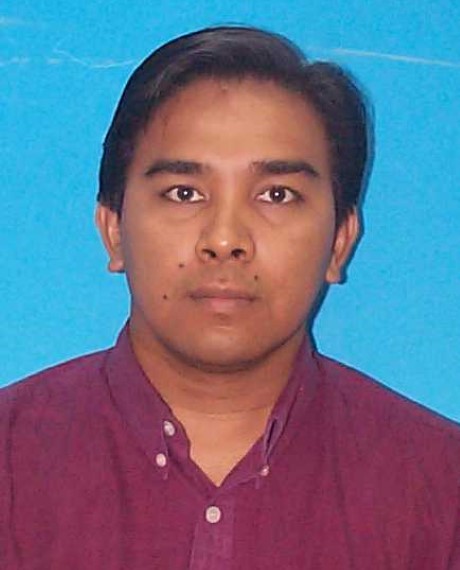 He is currently an Assistant Professor in the Department of Architecture. He started his career in the field of Architecture in 1995 as a project architect at one of the public consultancy firms. As an architect he has successfully completed several housing and commercial projects providing him with a good experience in building design and construction. Towards the end of 1998, he made a transition into the academic field when he joined the Department of Architecture at IIUM two years after its establishment in 1996. He pursued his Master's degree in Construction and Project Management in 1999 and after completing his Ph.D in 2012, he has developed a niche interest in the area of Commercial Building Planning and Design and Public Architecture with particular concerns on the design and development of Public Spaces, Building and Facilities to facilitate public needs for leisure.
He has also successfully participated and completed some research consultancies undertaken by the business arm of the kulliyyah formerly known as Centre for Built Environment over the years. Among his most notable involvement was the preparation of the "Master Plan for Kota Bharu Bandar Raya Islam" for local authority of Kota Bharu (MPKB BRI) where he assumed the role as the project manager for the research project. He has also presented papers in international conferences and written academic papers on topics related to his niche interest.
In the Department of Architecture he is an experienced lecturer who has practically taught all levels of students enroll in both B.Sc. in Architecture and Bachelor of Architecture focusing on design studio and basic construction courses. He has also assumed many advisory roles over the years in the department where he had assisted students in many design competitions and was the academic advisor for the department for two consecutive terms, 2013 and 2014. His extensive involvement with students' programmes and activities has encouraged him to become a Fellow of the Mahallah in the early years and at present he has progressed to be the Principal of one of the Mahallahs in IIUM.