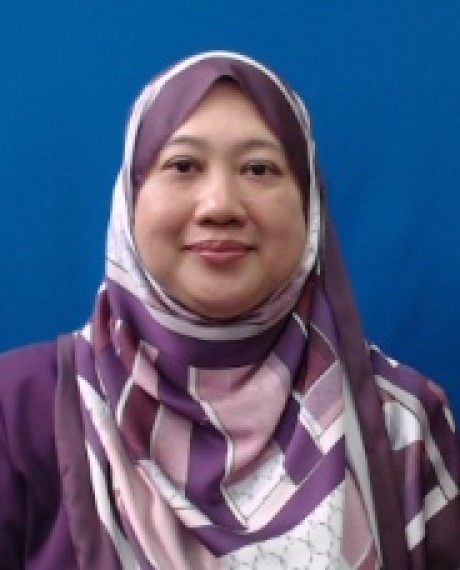 Wan Intan Azrinna Wan Abdul Wahab obtained her B. Ed. (Hons) and M.Ed. degrees from the University of Malaya in the Teaching of English as a Second Language (TESL). She joined the university in 1999 and was the Assistant Coordinator for Testing and Measurement Unit (TEMU) CELPAD from 2000 - 2003 and 2009-2010.
She was the Course Coordinator for LE0520 at the Petaling Jaya campus for the period 2010-2011. Presently, she is a TEMU Coordinator at the Gombak Campus.