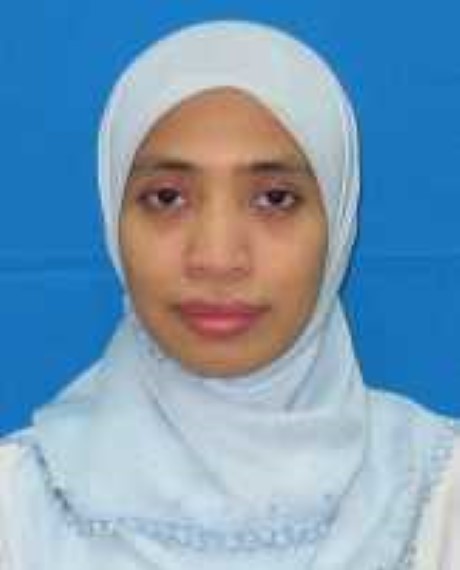 
Dr. Nik Nur Fatnoon Nik Ahmad graduated from Universiti Sains Malaysia (USM), Kubang Kerian, Kelantan with Doctor of Medicine (M.D.) degree in 1998. After completed her internship training in Hospital Sultanah Nur Zahirah in 1999, she then worked as Medical Officer in Hospital Sultanah Nur Zahirah (1999), Hospital Tengku Ampuan Afzan (2000) and Hospital Pekan (2001). She joined International Islamic University Malaysia (IIUM) as a trainee lecturer in Kulliyyah of Medicine in 2001 before embarking on her postgraduate study in Internal Medicine at Universiti Sains Malaysia (USM). She obtained her Masters of Medicine (M.Meds) in Internal Medicine from USM and return to IIUM Kuantan Campus in 2006 as a lecturer in the Department of Internal Medicine, Kulliyyah of Medicine. She then obtained a qualification in Occupational Health Doctor (OHD) from National Institute of Occupational Safety and Health (NIOSH) in 2016.

She is also actively contributing her expert opinion and ideas by being a member in Assessment System Committee (since 2018) and Secretariat of National Conjoint Masters of Medicine, Internal Medicine (since 2016). Previously, she was a member of Quality Control, IIUM Journal Publication, (2014), Marketing and Promotion, IIUM Journal Publication (2014), Kulliyah Research Committee (2013-2016), Safety Health Committee (2009-2019), and Medical Education Unit (2008-2016).

She has published a number of publications, both in index journal and non-index journal. She is highly active in conducting research, particularly industrial sponsored research (ISR) and her achievement is well recognized by international pharmaceutical and clinical research organization. She has delivered a number of lectures in the field of Internal Medicine particularly Diabetes and Endocrinology involving the medical fraternity as well as the public. In the field of Occupational Health, she actively delivered lectures and conduct training to both government and private sectors.