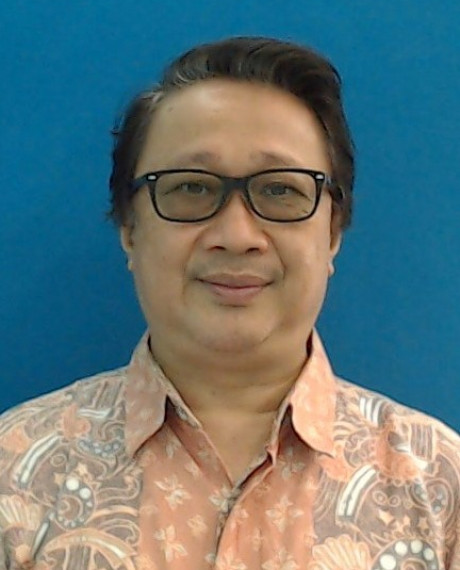 Dr. Alizaman Dumangcag Gamon grew up in Marawi City and received his college education in the Philippines at Mindanao State University. He is a holder of Doctor of Philosophy in Islam and Other Civilizations (ISTAC, IIUM, 2014), Master of Islamic Civilization (ISTAC, IIUM, 2001), Bachelor of Human Sciences (Hons) in Sociology and Anthropology (IIUM, 1995).

He taught at the Centre for Foundation Studies, IIUM. He is currently an Assistant Professor at the Kulliyyah of Islamic Revealed Knowledge and Human Sciences, Department of Fundamental & Inter-Disciplinary Studies. He has co-authored a book on Fatwa Management in the Philippines. He has written numerous articles and presented papers at conferences in the area of Islamic education, Management and Development of Waqf, Zakat and Poverty Alleviation in a Secular State, Legal and Social Issues in the Development of Waste Management, Development of Islamic Wealth, Role of Universities in the Establishment of the Shariah Courts, and Legalization of Illicit Drugs.    His key academic and professional interests include Islamic Worldview, Islamic Knowledge and Civilization, Islam and Social Change, and Islamic Institutions in the Philippines.    He is a member of the Ranao Council Inc., Marawi City, Philippines, Mindanao State University Alumni Association and International Islamic University Malaysia Alumni Association.