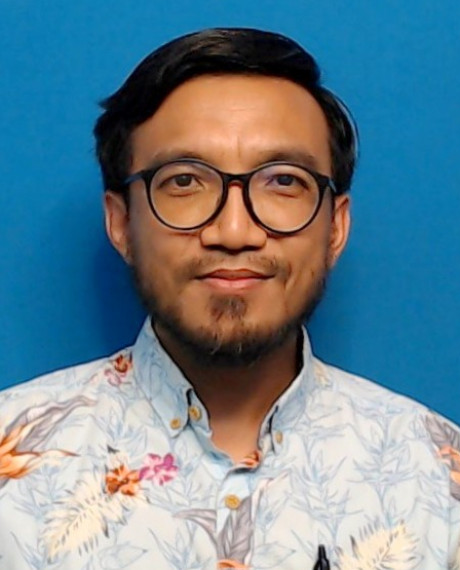 Muhammad Irwan Ariffin was conferred the double-degree Bachelor of Economics (Honours) and Bachelor of Islamic Revealed Knowledge and Heritage (Honours) by IIUM in 2004. He received the Best Student in Economics (Academic) Award during his convocation. Upon graduation, he joined the Department of Economics, IIUM, as an Assistant Lecturer. He went to pursue his M.A. and Ph.D in Economics at Carleton University, Canada, from 2006 to 2014 under the financial sponsorship of the Ministry of Education of the Government of Malaysia and IIUM. During this time, he was a teaching assistant and received several awards from Carleton University due to his excellent academic performance. In 2012, the Royal Commonwealth Society of Ottawa awarded him the Arnold Smith Commonwealth Scholarship for being the best student from a Commonwealth country.
Since February 2015 Dr. Irwan has been an Assistant Professor at the Department of Economics and a Research Fellow at the Centre for Islamic Economics, IIUM.