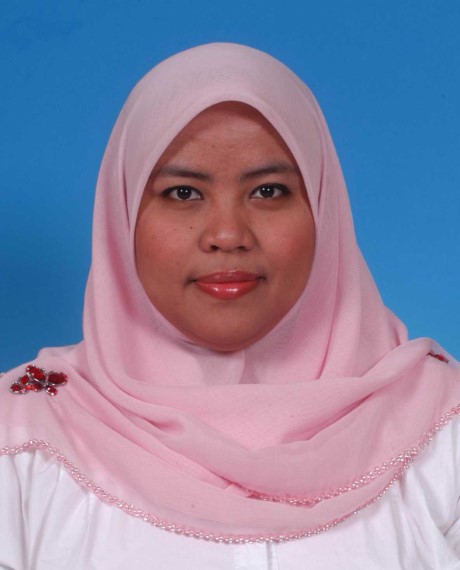 Juliana Aminah Marhaban obtained her BSpeechSc. (Hon.) from University Kebangsaan Malaysia (UKM) in 2002 and qualified as a Speech-Language Pathologist. She worked as a clinician in Unit Tutur, UKM specifically for hearing impairment patients. She was actively involved in aural rehabilitation activities and has attended courses in Sydney, Australia. She continued her active work when she joined the UKM Medical Centre in 2004. She was part of the UKM Cochlear Implant Team which extensively manages patients from all over Malaysia, Brunei and Indonesia.
Due to her love for research and teaching, she joined IIUM in 2006 and obtained her MHSc. from UKM in the area of Aural Rehabilitation, Early Hearing Detection Intervention (EHDI) and Universal Newborn Hearing Screening (UNHS). In 2014, she was appointed as Chairperson for the IIUM Cochlear Implant team.
Juliana Aminah has been a lecturer at the Department of Audiology and Speech-Language Pathology (DASLP) at the International Islamic University Malaysia (IIUM) since 1st July 2013.