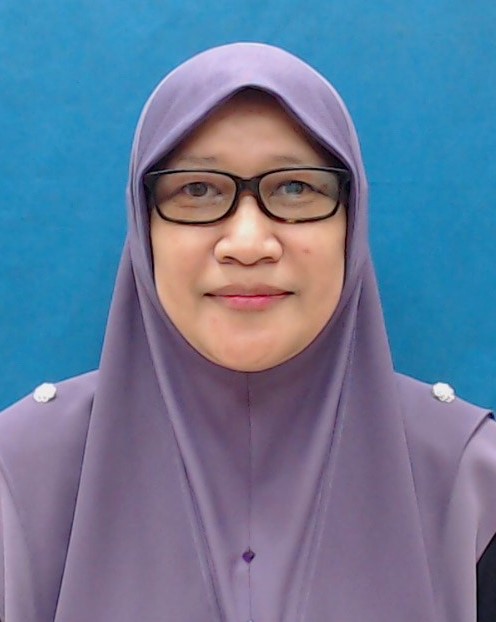 Rozana bt. Hj. Ab.Karim obtained her BSc (Hons) in Industrial Chemistry from University Putra Malaysia and MSc in Chemistry from University Kebangsaan Malaysia. She was appointed as Assistant Course Coordinator Chemistry (2009-2010), Examination Unit Leader (2012-2014) and Academic Advisor for Nursing (2014-2015). She was the recipient of the Best Teacher Award in 2014. She was also involved as an examiner for Chemistry Matriculation paper for the Ministry of Education Malaysia in 2007, 2008, 2009 and 2010.
Presently, she is the Deputy Head, Department of Chemistry, CFS IIUM, Petaling Jaya.