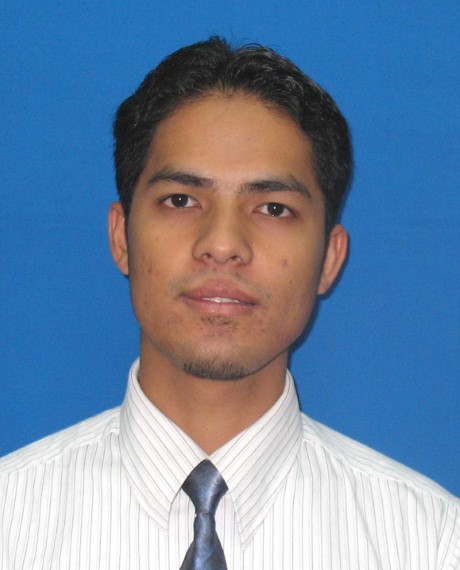 Mohd Khairul Zul Hasymi Bin Firdaus obtained his Bachelor of Health Science (Hons) (Nursing) from Universiti Sains Malaysia, 2007. Upon completion of his nursing, he started his career as a tutor at Kolej Kejururawatan Seri Manjung, Perak until December 2007.
In February 2008, he joined IIUM as an Assistant Lecturer and was on scheduled basis attached to Hospital Tengku Ampuan Afzan as a Staff Nurse until May 2011. He pursued his study for Master in Nursing (Orthopaedics & Traumatology) in Universiti Kebangsaan Malaysia Medical Centre, Cheras from June 2011 - June 2013.
He is a Lecturer at Department of Medical-Surgical Nursing and holds an administration position as Head of Department for Department of Medical-Surgical Nursing since July 2013 until July 2016. Presently, he is pursuing study of PhD in Prince of Songkla University, Hatyai, Thailand since August 2016. He is a member of Malaysian Nurses Association. He also has a certificate of Good Clinical Practice (GCP).