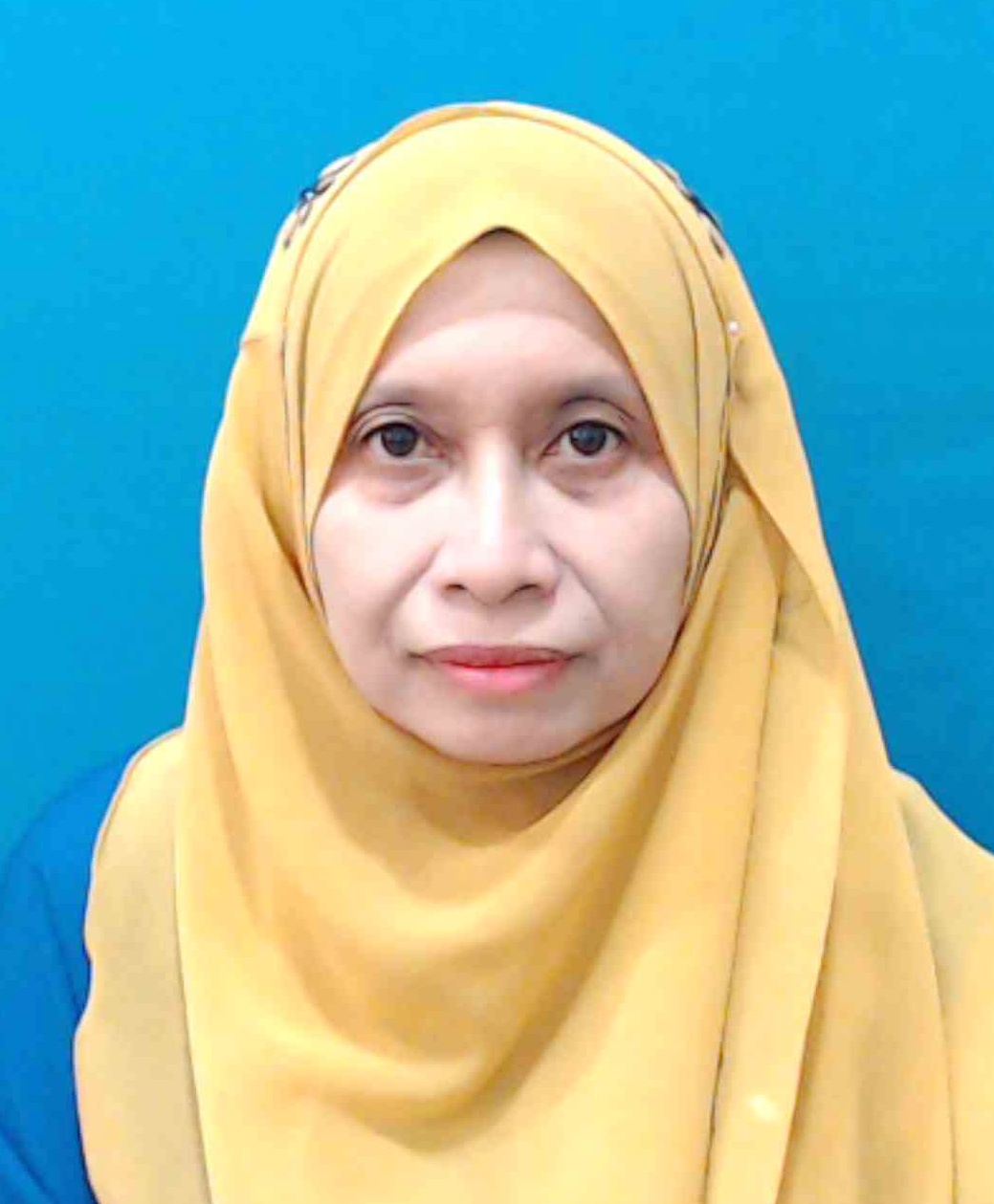 Haliza Hamzah obtained her B.Sc (Hons) degree in Zoology from University of Malaya. Prior to joining IIUM she worked as a Biology lecturer at Institut Maxisegar (1997-2003) and Kolej Matrikulasi Perak (2003-2007).
As a Matriculation teacher in the Biology Department she has served the Department for six years since 2009. She was appointed as an academic advisor (Medical & Dentistry) from 2010 to 2012. Currently, she holds the position of Deputy Head of Biology Department. She was awarded the Best Teacher Award in 2012, 2014, Exemplary Teacher Award by CFS in 2014 and Best Teacher Award (University level) in 2015.
Sis Haliza has co-authored Biology books published by Pearson Malaysia Sdn Bhd (Discovering Your Body System and Biology-Customized Book) and Oxford Fajar Sdn Bhd. (Q&A for Matriculation Biology Semester 1 Second Edition and Q&A for Matriculation Biology Semester 2 Second Edition).