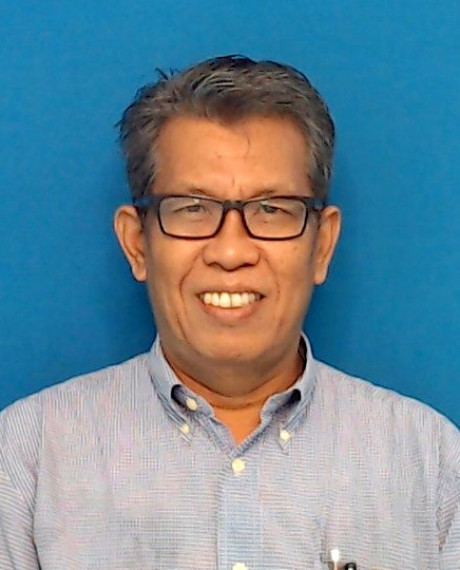 His appointment as an academic fellow is for Applied Arts and Design (AAD) at the Kulliyyah of Architecture and Environmental Design (KAED), IIUM, a built environment and art school. He has been at KAED for the last four years since 2011. Previously, he was at a Developer Company, Construction Class A and Interior Design Consultant Company related to Interior Design (ID) works for the last 20 years.
With him as an Academic Advisor, there are many competitions which have been won by AAD students at national and international levels such as Malaysia International Furniture Fair, Terengganu International Furniture Fair and Street Furniture Design under MBSA. He was also the team leader for G2 in 8th Innovation and Creative Circle (ICC) Convention, IPTA level, 6 -8 March 2012 and he was also in the team to Re-Design of the Roundabout of Bustan al Jamiah IIUM and won the Champion Trophy. In the IRIIE research competition, he won two bronze medals in 2014.
He was AAD Best Teacher 2012 and was nominated as Best Teacher for University Level 2012. He has held administrative positions such as AAD Academic Advisor 2012-2015, AAD Examination Committee 2012-2015, Kulliyyah Homecoming Committee 2104, Kulliyyah Academic Board 2012-2015. He was also a committee member for Renovation of the Office of the Rector, IIUM gallery and also Proposal for IIUM TV Studio Set Design 2012.
He was appointed as an external examiner at the Lim KoK Wing University from 2011 to 2012, University Technology Mara (2012) and Geomatica University College from 2013 to date. He also has been a Technical Advisor to Geomatica University College since 2013.