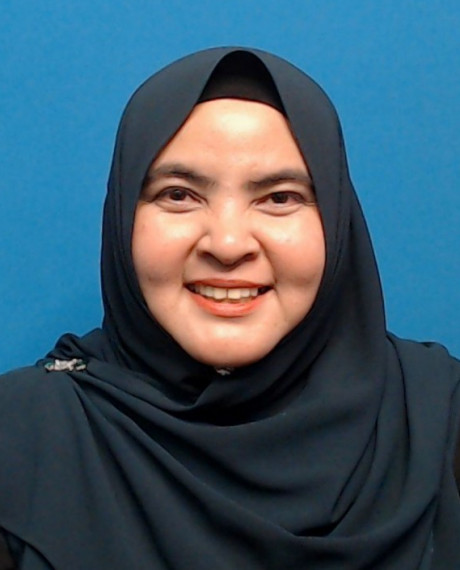 Nur Suriya binti Mohd Nor is an Assistant Professor and the former Head of Department of Usul al-Din and Comparative Religion (January 2019-July 2021), AbdulHamid A. AbuSulayman Kulliyyah Islamic Revealed Knowledge and Human Sciences (AHAS, KIRKHS), International Islamic University Malaysia (IIUM). She is currently the Deputy Dean of Academic Affairs and Student Management at IIUM Academy of Graduate and Professional Studies (IIUM Academy). She is also the Academic Quality Assurance Liaison (AQAL) for IIUM Academy. She was the Deputy Director for Centre for Islamisation (CENTRIS), IIUM (January-December 2018) and the Academic Advisor for Department of Usul al-Din and Comparative Religion (January-December 2017). She obtained her Bachelor (2006) and Master's (2008) degrees as well as Doctor of Philosophy (2015) in Islamic Revealed Knowledge and Heritage (Usul al-Din and Comparative Religion) from IIUM. She specializes in the study of religions with special focus on Buddhism and has contributed greatly in the field of numerous publications on diverse areas, including Islam and other religions, Mahayana Buddhism, Muslim scholars of Nusantara, Islamic Da’wah, and Bediuzzaman Said Nursi.