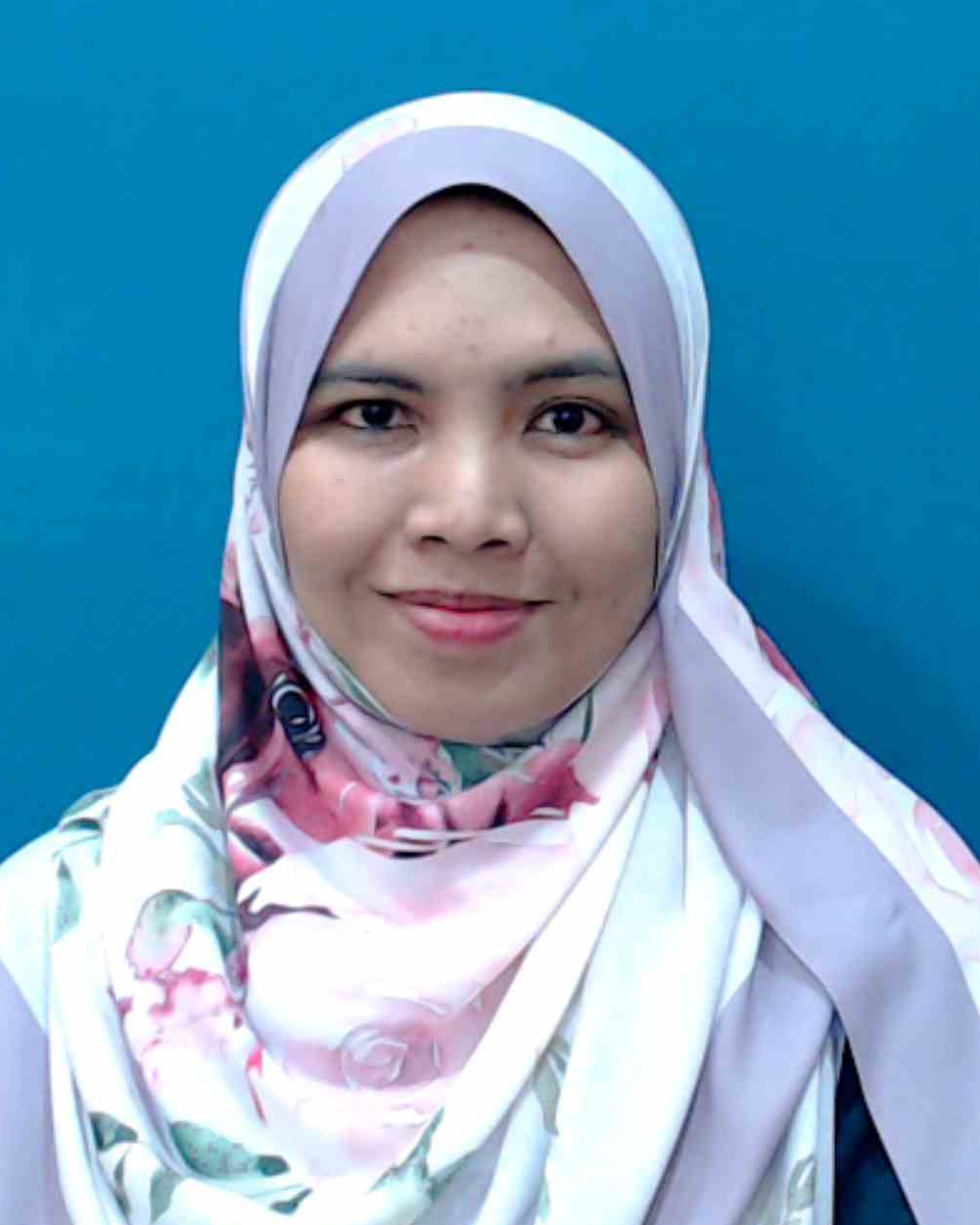 She graduated from IIUM in Usuluddin, Islamic Revealed Knowledge and Heritage (Bachelor with Honors)  in 2011. She began her career as an Islamic Studies lecturer in private college in Negeri Sembilan and Kuala Lumpur before she joined IIUM as a part timer at the Centre for Foundation Studies,
Gambang Campus.
Since March 2015, she has finally joining CFS IIUM permanently and serves the Department of Islamic Revealed Knowledge and Heritage, Gambang Campus.