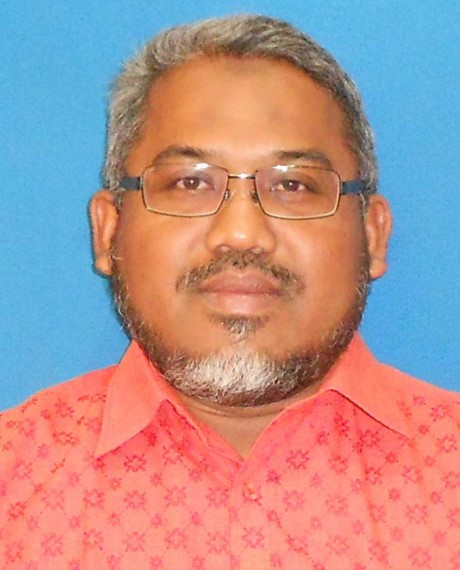 Muhammad Zamzuri bin Abdul Kadir obtained his BSc (Hon) and MSc degrees in Physics from University Malaysia. Upon completion of his MSc degree in 1999, he had joined CFS, IIUM as matriculation lecturer, before being offered a researcher post at TM R&D in 2001. Most of his research works were done in TM-UM Optical Fiber laboratory. Owing to his excellent performance at TM R&D, he received a TM R&D scholarship for PhD degree and managed to complete the PhD degree in Communication Engineering at UPM in 2008. During his service at TM R&D from 2001-2016, he was assigned as a Project Manager for 10 various different projects, focusing on development of optical components, optical sub-system and complete optical system. The most outstanding project achievement was a collaboration with ZTE in Shanghai (China) developing TWDM-PON system as an alternative technology to the current UNIFI. Some of his spin-off products were deployed into TM networks in Selangor, Johor, Sabah and Singapore.
One his outstanding achievements as project manager was to win the Best Broadband Partnership Award (BBWF) held in London in 2015 for the collaboration with ZTE on Next Generation optical network. In ITEX 2007, 2008 and 2009, his research product have won Gold Medal under Telecommunication categories. He was also one of the first-batch committee for IEEE LEOS chapter established in Malaysia in 2004. Starting from 2013 he was appointed as a TM representative for FSAN standardization meeting under ITU-T body.
Presently Dr Muhammad Zamzuri is an Associate Professor as well HoD at the Department of Physics, IIUM.