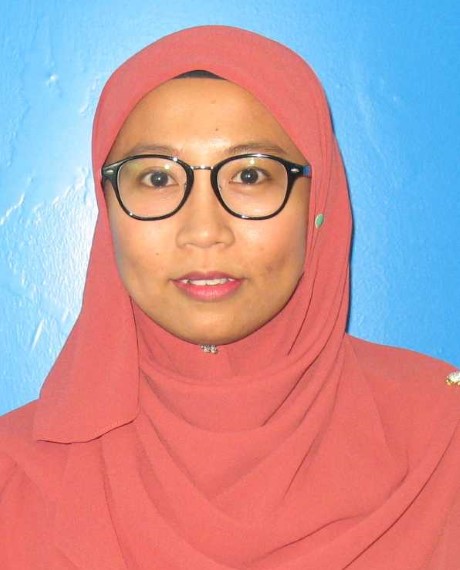 Dr. Nurhidayu’s studies is revolve around these research areas:
1. Aquaculture and fish health;
2. Microbial taxonomy and biodiversity;
3. Bacterial metabolism and fermentation technology; and
4. Gut microbiome and immune system.
Her first study on selection of bacterial probiotics for use in grouper larviculture, brought the needs for fish vaccination to light. The research group later, continue developing fish vaccine and produced a feed-based polyvalent vaccine that is currently undergoing procedure for patent application. Vibrio spp. is an opportunistic pathogen in aquaculture with some strains are deadly, while others inhabit the gut of healthy marine organisms. Fascinated by this, Dr. Nurhidayu studied the systematics and biodiversity of family Vibrionaceae in marine ecosystems. Using the advanced microbial taxonomy approaches described in her paper (Al-Saari et al. 2015), she successfully characterised few new species and genus in family Vibrionaceae. The three years study was supported by a Malaysia government agency and Japan-Brazil research programme. In May 2014, she won a Gold Award at Asian-Pacific Marine Biotechnology Conference in Taiwan.
Concurrently, she studied the ability of Vibrio tritonius to bio-convert seaweed to hydrogen for biofuel. The team identified the genes responsible for hydrogen production and she later strategically optimize the fermentation system. Few manuscripts were published between 2013 to 2018 and the team is now aiming to larger-scale hydrogen production. Her current project and few more planned in the near future will be revolve around metagenomic of fish microbiome. Such studies would reveal information on i) healthy gut microbiota, ii) the pathogens and its virulence genes and mechanisms, and iii) bacterial fitness and adaptation to specific ecological niches (genomic plasticity). She believes that better understanding of the microbiota would further help in development of vaccines and specific drug for aquaculture use as well as development of “pure and clean” aquafeed.