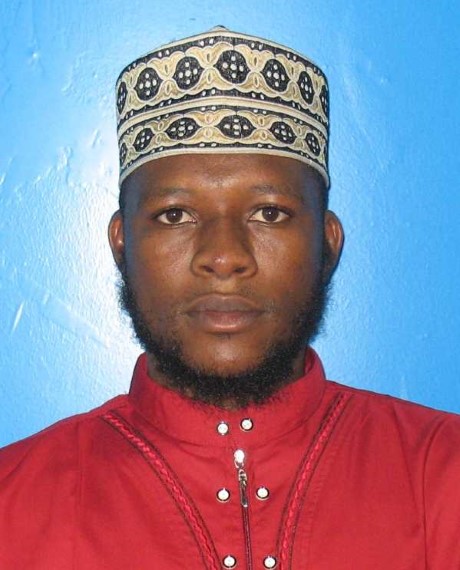 Hassan Suleiman is an Assistant Professor at the International Islamic University Malaysia, He finished his study on Islamic & Sharia law at Degree level at Al- Azhar University Egypt Cairo and continued his Master and Doctoral level on the Principles of Islamic Jurisprudence (Usul al-fiqh). He memorized the Holy Qur'an in his early childhood, He has worked and researched in various academic institutions. He was a Teaching Fellow and Lecturer of Arabic linguistic and Quranic Science readings at College Islam Darul Ulum Kedah Malaysia between 2013- 2017. He  joined the department of Fiqh & Usul al-fiqh KIRKHS at International Islamic University Malaysia IIUM on 7 September 2018. He has taught many different courses related to Islamic law in particular and to Islam and Muslims in general. Among the courses he has taught at IIUM includes: Principles of Islamic Jurisprudence (Usul al-fiqh), Islamic Criminal law (Fiqh al-jinayat), Comparative Jurisprudence (Al-fiqh Al- Muqaran), Contemporary Juristic Issues (Qadaya Fiqhiyyah Mu'asirah), Issues on Islamic Ruling (Mabahith al-hukm), Legal Maxims and Juristic Variations (Qawa'id Wa furuq Fiqhiyyah), Practical Training (AL- tadrib al- mali) And Final year project 1. At his present academic job, he teaches: Introduction to the Principles of Islamic Jurisprudence, Comparative Juristic And Issues on Islamic Ruling, He has Supervised and Examined phD and Masters thesis, includes so many Reviews of Articles from different International Journals mainly in the field of Usul al-fiqh and Islamic Jurisprudence. His work at IIUM manifests the field of Usul al-fiqh encompasses theoretical discussions of the nature of the Religion law, its relationship to reason and ethics, and its derivations from the Qur'an, the Prophet Sunnah (Practice of the Prophet Muhammad as transmitted through his sayings, actions and  tacit approval), Ijma (Consensus of Scholars) and Qiyas (Analogical deductions from these three), as well as a number of other possible Sources. He taught Students the Historical background of the Principle of Islamic jurisprudence and tracing the emergence of Islamic legal theory from the Second century using the book of al- Risalah written by Imam al- Shafi'i  as primary references. He also focuses on teaching Students the five Islamic Legal values how they can be extrapolated from the texts (Qur'an & Sunnah) He engage Students on the application of the Sources examining the Hierarchical orders of the Sources and the Issues of decisiveness (Qatiyyat) and Speculativeness (Zaniyyat) of these Sources in both transmission (thubut) and Meaning (Dilalah), He tries to examine Students through application of the Sources to relevant Issues in Social Sciences and Arts. His research focuses on Legal Maxims and its Applications in the light of two Sources of Divine Revelation. He also has an interest in how the Overall Objectives of Islam (Maaqasid al-Shari'ah) can mitigate the tension between Islamic traditionalist and Modernist. His philosophy is built upon the belief that knowledge, researches, teaching and lecturing must be pursued as an Ibadah (continuous worship) and amanah (a trust) which Allah swt has made mankind.