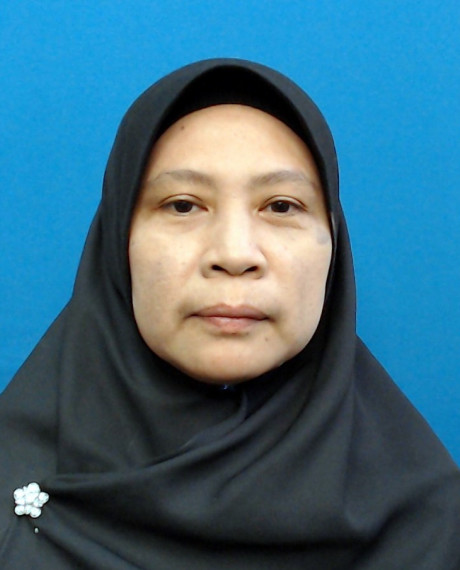 Azizah Mohd obtained her LLB, LLB.S, MCL and Ph.D degrees from Ahmad Ibrahim Kulliyyah of Laws, IIUM. She began her academic career at the same university in 1993 as an Assistant Lecturer. She was confirmed as a permanent lecturer at Ahmad Ibrahim Kulliyyah of Laws, IIUM in 1996 after she completed her Mastera??s degree. From then, she was assigned to teach Islamic Law of Succession and Islamic Family Law. At present, she is teaching Islamic Family Law and Usul al-Fiqh. She has been involved in paper presentations since 2005 and has published a book entitled Protection and Adoption of Abando ... show more ned Children in Malaysia: A Comparative Overview with the Islamic Law in 2008. She also co-authored a book on Family Law in Malaysia published in 2012. She has published several articles which include Legitimacy of a Child through Acknowledgement (Al-Iqrar) Under Islamic Law: The Extent to Which Acknowledgement Establishes Paternity of An Illegitimate Child (2006), Parental Rights to Maintenance Under Islamic law (2007), The Abandoned Childa??s (Foundlinga??s) Right to Protection of Identity in Malaysia (2011). Among her recent articles are a??Children foster care law and practice: What Malaysia can learn from foster care (Ihtidhan) in Jordana?? (2014) and a??Womena??s right to lead her marriage contract (a??aqd) under Islamic law: An appraisal of the difference of opinion among the majority (jumhur) and the Hanafi School of Lawa?? (2014).A She has also been the recipient of several awards from IIUM Research, Invention and Innovation Exhibition from 2010 to 2014. For example, Silver Medal for her research entitled a??Protection and Adoption of Abandoned Children In Malaysia: A Comparative Overview with Islamic Lawa??, 2010; Gold Medal for her co- research entitled a??The Childa??s Right to Maintenance: The extent of the familya??s responsibilities in Islamic Law and according to family law provisions of Muslim Countriesa??, 2011 and Bronze Medal for her research entitled a??Maintenance as a Means of Social Security to Relatives (Qirabah) under Islamic Law, in 2014. Currently, she is engaged in a few research projects, one of which is entitled a??Protection of Children Rights in Malaysia. An Appraisal of the Provisions under Islamic law and International Framework for Better Protection of Malaysian Childrena?? under FRGS scheme. As regards to her academic posts, she used to be coordinator of Shariah Legal Clinic from 2006 until 2008, AIKOL Academic Advisor from 2008 to 2009 and Coordinator for Family Management and Parenting in 2010. At present, she is an Associate Professor at the Islamic Law Department, Ahmad Ibrahim Kulliyyah of Laws, cum coordinator for IIUM Legal Clinic since 1st July 2013.