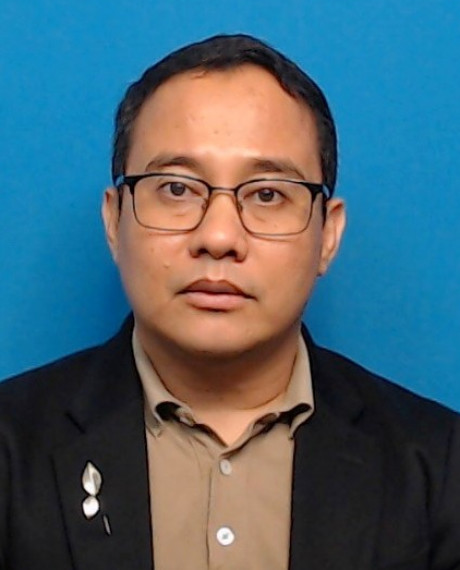 Dr Nasarudin Abdul Rahman is an assistant professor at the Ahmad Ibrahim Kulliyyah of Laws, International Islamic University Malaysia (IIUM). He obtained his LLB (Hons) from IIUM in 2002 and his Master in Comparative Laws (MCL) also from IIUM in 2008. He received his PhD from Macquarie University of Sydney, Australia in the area of competition policy and law in Malaysia. Prior to joining IIUM, he was an advocate and solicitor of the High Court of Malaya. In 2002 he joined Bank Islam Malaysia Berhad where he served as an assistant manager in the industrial relations department, and later, an as ... show more sistant manager in the risk management division overseeing Sharia’h risk compliance in Islamic banking. Nasarudin teaches company law at undergraduate level. His areas of interest are also competition policy and law, industrial relations, Islamic banking.